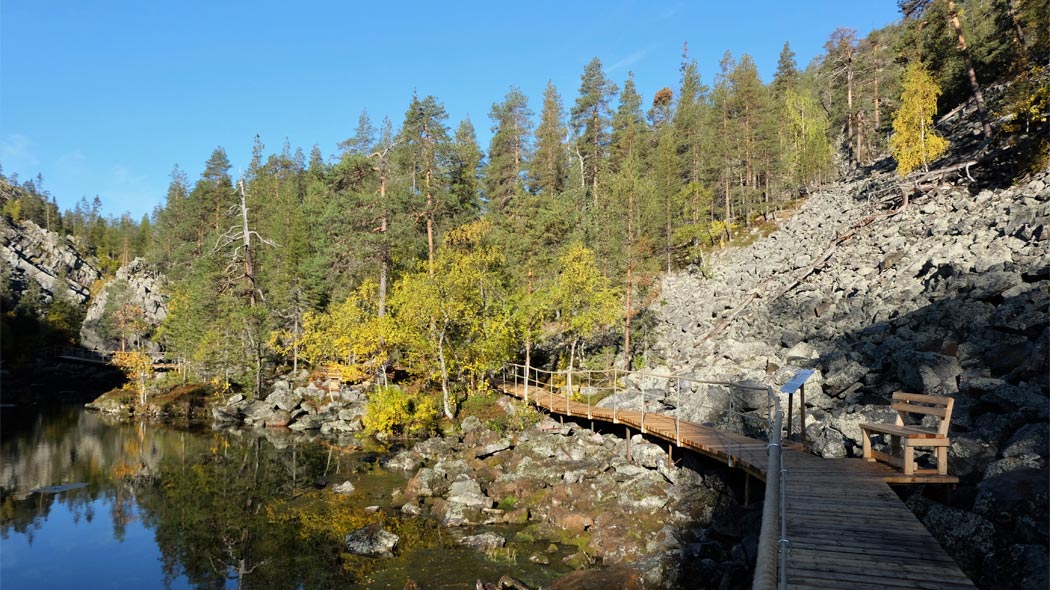 The stairs from Isokuru kota hut down to Isokuru Gorge are under construction in summer 2022 for an estimated 2 months, starting in June. The stairs are out of use, but there is an easy marked detour. More information: Visitor Centre Naava, tel. +358 20 639 7302, e-mail pyhaluosto@metsa.fi and Pyhä-Luosto National Park facebook page. 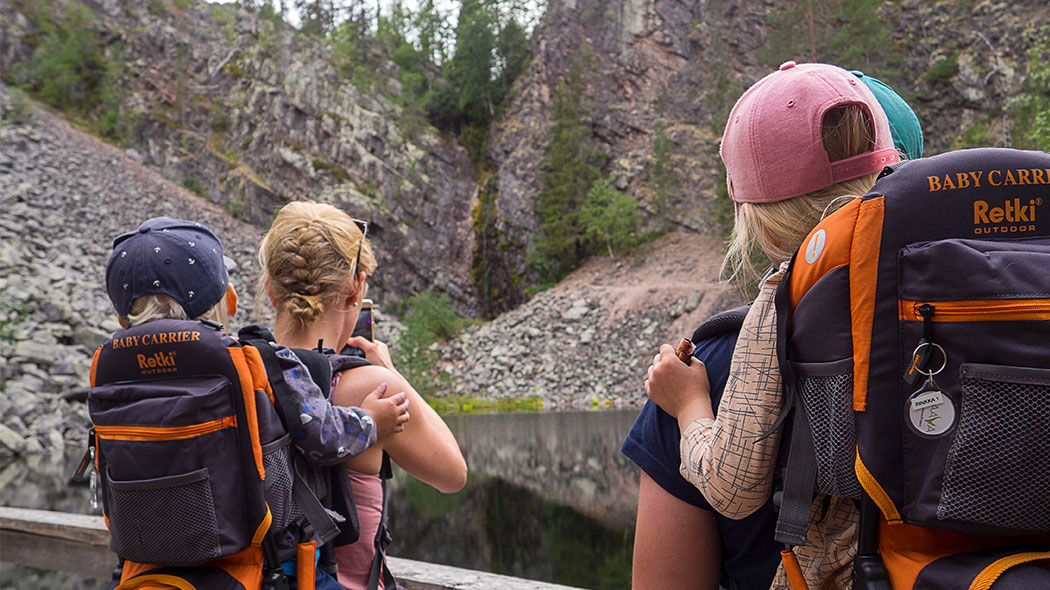 The stairs from Isokuru kota hut down to Isokuru Gorge are under construction in summer 2022 for an estimated 2 months, starting in June. The stairs are out of use, but there is an easy marked detour. More information: Visitor Centre Naava, tel. +358 20 639 7302, e-mail pyhaluosto@metsa.fi and Pyhä-Luosto National Park facebook page.

On the trail to Noitatunturi, the stairs from Isokuru kota hut down to Isokuru Gorge are under construction in summer 2022 for an estimated 2 months, starting in June. The stairs are out of use, but there is an easy marked detour. More information: Visitor Centre Naava, tel. +358 20 639 7302, e-mail pyhaluosto@metsa.fi and Pyhä-Luosto National Park facebook page. 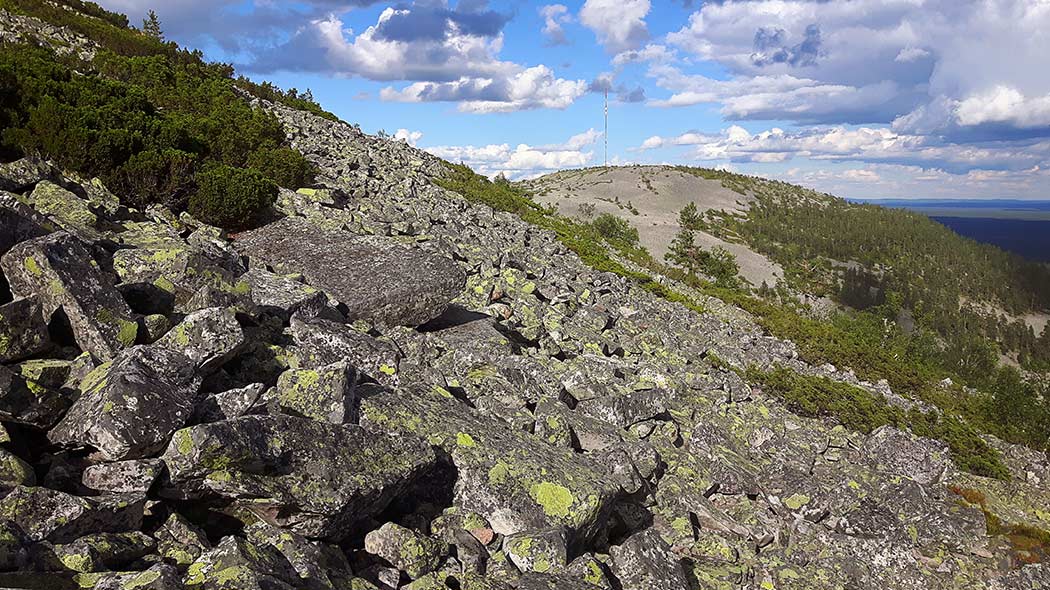 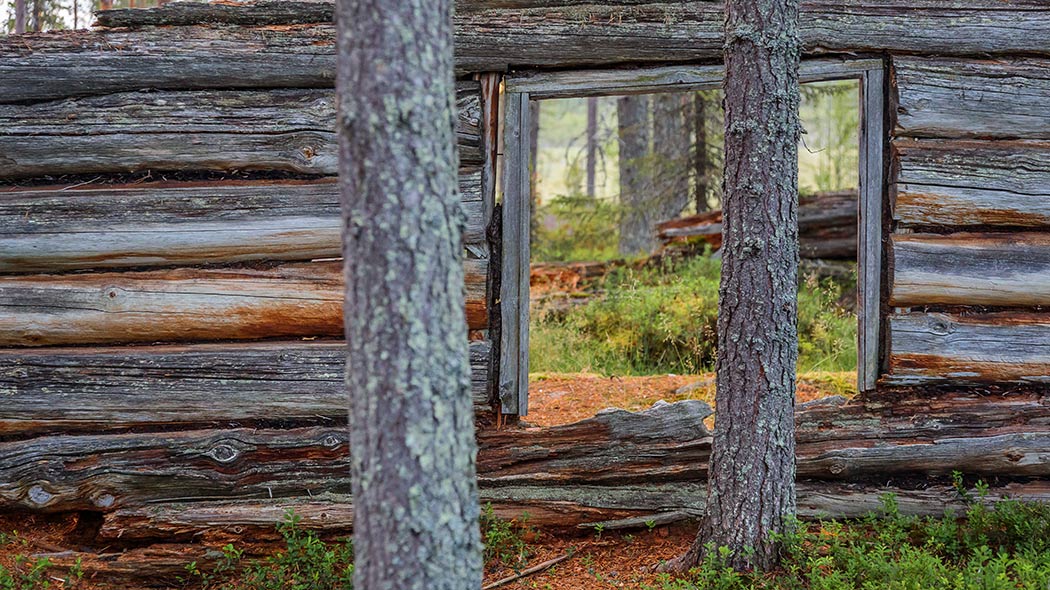 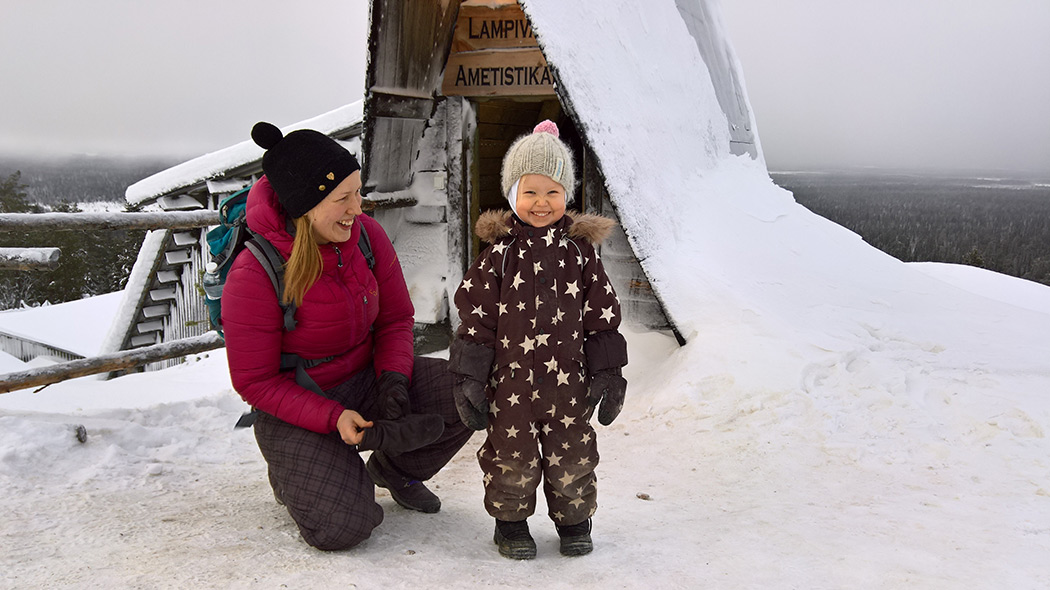 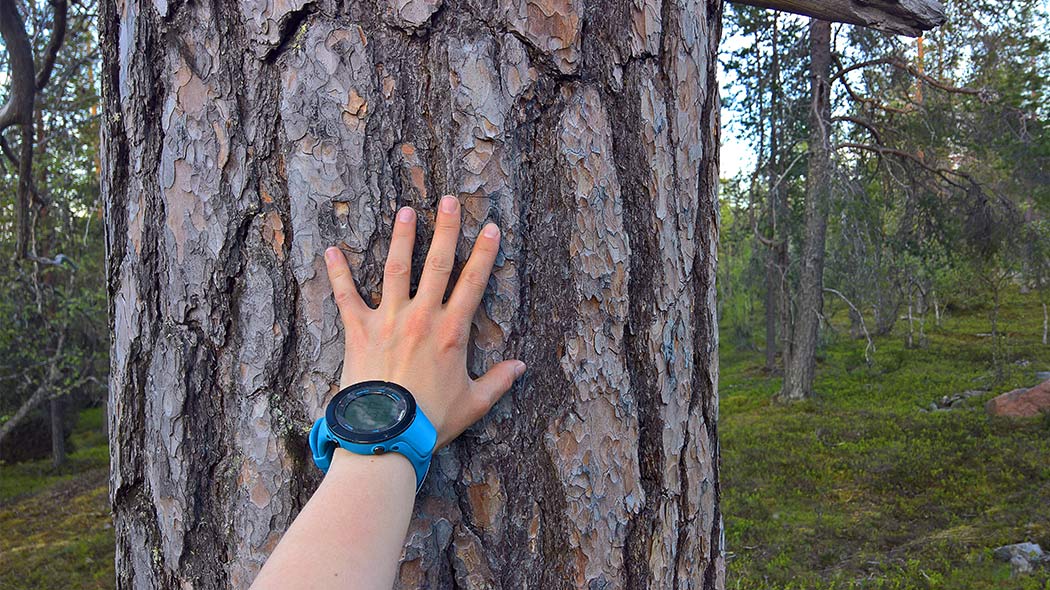 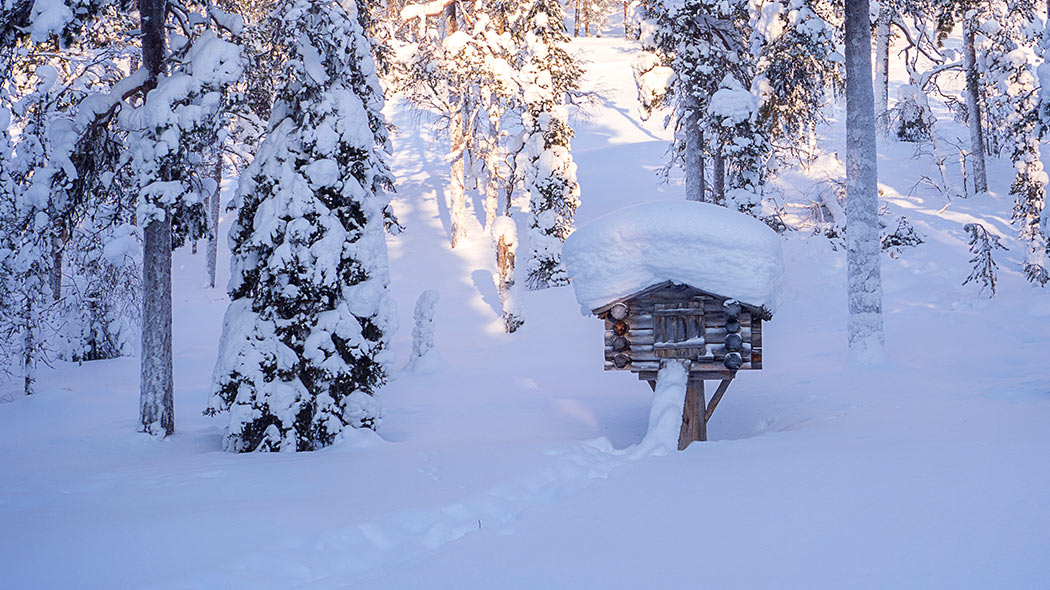 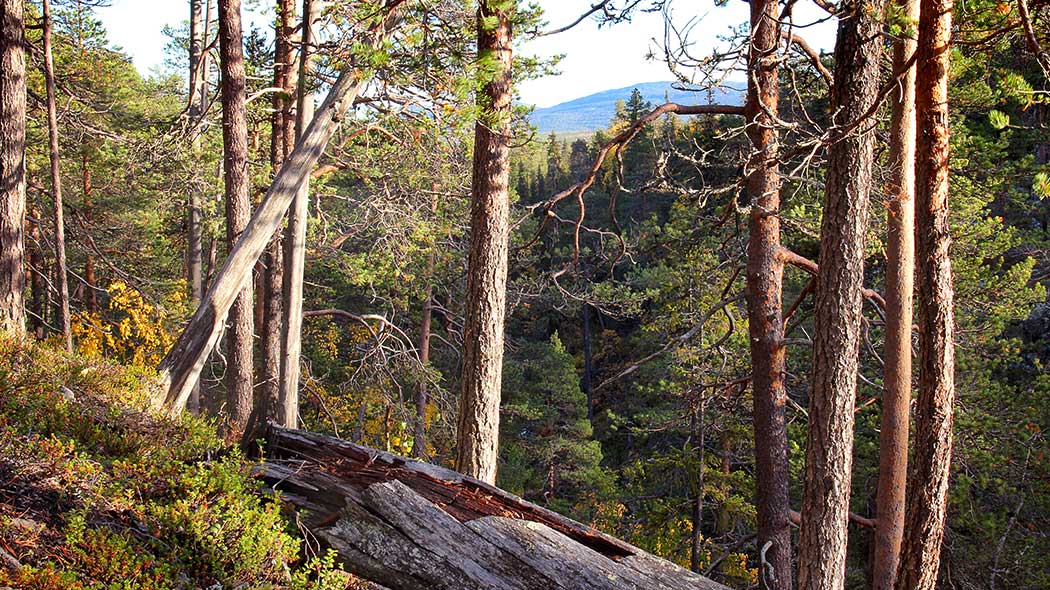