In the southern parts, the landscape is dominated by the River Kaamasjoki, and the large mire areas surrounding it. The most remarkable lakes in the area are the Lakes Luomusjärvet with plenty of fish. These lakes are divided by an impressive Luomusharju Ridge. Kevo Trail goes along this narrow and sharp-edged sand esker formation. On top of the ridge, you can see signs of the ancient hole trap method which was used for catching the wild reindeer. 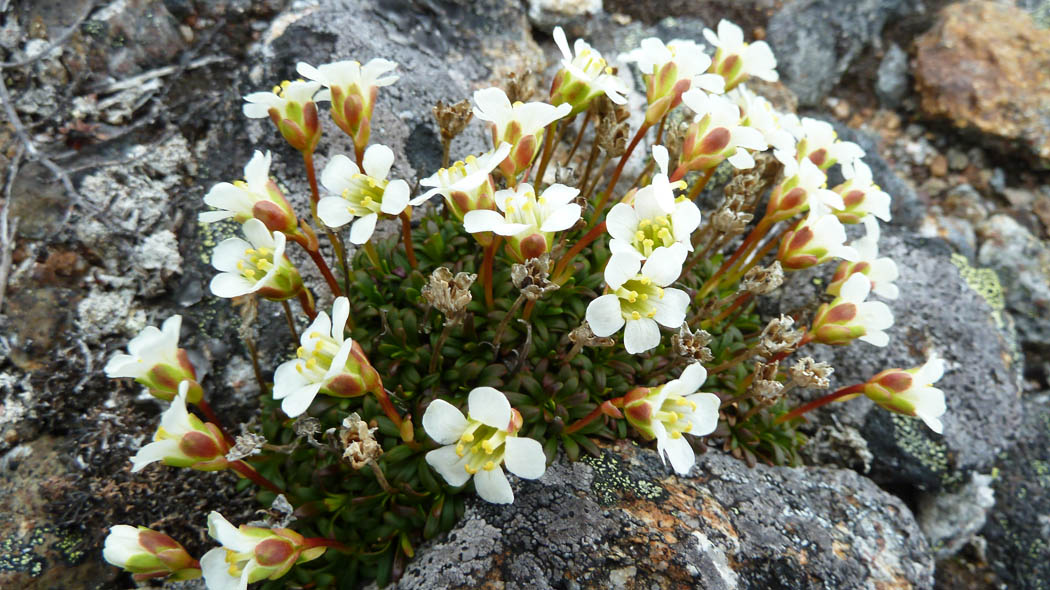 In the middle and the northern parts of the Wilderness Area rises the fell highland. Because the area is almost treeless, hikers need to be prepared for difficult conditions. Camping on the treeless highland may be problematic, if caught by a snowstorm in the middle of the summer. In the southwest, Karigasniemi direction, the rugged features of the Ailigas Fell make a good landmark for a hiker. In the west and the north, the River Tenojoki with its steep banks will surprise the hiker by the lushness of its valley.

Gentle rolling fells are characteristic of the highlands in the middle and the northern parts of the Wilderness Area, which are crossed by deep carved river valleys. The wild, beautiful and lush mountain birch forests contrast with the bare treeless fell fields. Hiking is easy on the heaths, but especially during the rainy seasons crossing numerous rivers will take time.

In the middle of the area, surrounded by palsa mires, the rounded tops of Paistunturit Fells reach the height of 600 metres. The highest top of the wilderness area is Gáimmoivi (619 m). Guivi (641 m) is the highest top of Paistunturit Fells, which adorns Kevo Strict Nature Reserve. In the middle and the southern parts of the Wilderness Area, there are large areas where caterpillars of the Autumnal Moth (Epirrita autumnata) have eaten the birchleaves, and the slopes of the fells look a bit ghostly with just the skeletons of the trees without their leaf crowns.

The animals typical for fell areas also live on Paistunturit Fells. The diverse set of species include also a few rarities. In fell areas, fluctuations in the animal populations are great. The populations of voles, lemmings and their predators go through low, high and crash phases.

You can contact Tuomo Ollila, the Natural Heritage Services, Lapland, tel.int. +358 400 241 448, in case of sightings of the Arctic Fox. Information about sightings of the endangered Gyrfalcon (Falco rusticolus) is also important and welcome.

The Willow Grouse (Lagopus lagopus) is probably the most prominent bird of the wilderness. It lives in the mountain birch forests and along the rivers around the year. The wailing song of the Eurasian Golden Plover (Pluvi

alis apricaria) can be heard on the fells and mires. The Rough-legged Buzzard (Buteo lagopus) can be seen wheeling in the blue sky. 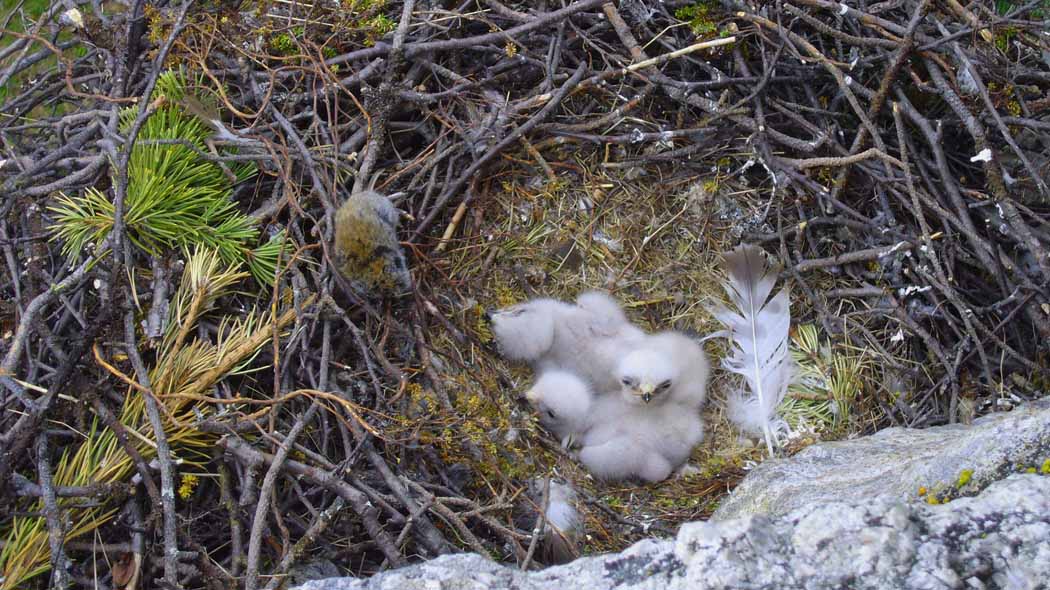 Vegetation of the Wilderness

The common fell and mire species can be found in the Wilderness Area. The plants of the fell highland include the Dwarf Willow (Salix herbacea), the Blue Heath (Phyllodoce caerulea) and the Lapland Diapensia (Diapensia lapponica). The Lapland Diapensia is a good example of a plant which has adapted to the harsh conditions: it grows flat on the ground, and the temperature in a hummock may be several degrees higher than in its surroundings. The Dwarf Birch (Betula nana), the Crowberry (Empetrum nigrum) and the Cloudberry (Rubus chamaemorus) grow on the mires, and the Great Pond-sedge (Carex riparia) and the Slender Sedge (Carex lasiocarpa) on flarks.