Sights and Activities on the Örö Fortress Island

Örö's natural environment is unique, featuring a large number of threatened plants, butterflies and habitats. The island's biodiversity is due to its location in the southern outer archipelago, its large size and the fact that it is composed of sand and gravel. Together with long-term wear and tear, these factors have created a wide variety of habitats, including sunny grassland areas and coastal meadows which are home to a variety of rare plant and butterfly species. In fact, many of the butterflies and plants found on Örö are unique to the island and cannot be found anywhere else in Finland. The landscape varies from open beaches to archipelago woods in their natural state, and hot sunny meadows on the island's inner areas. Long sand and gravel beaches in their natural state form a special, valuable habitat. 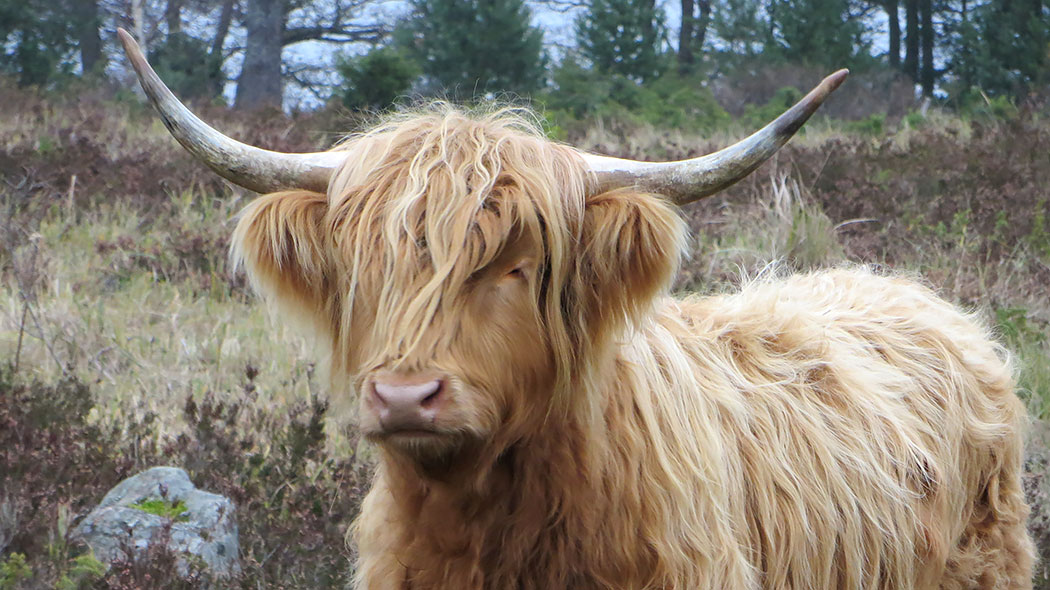 The island's eventful history can still be seen in many ways. Before becoming part of the Archipelago National Park, the island served as pasture for cattle and a military zone for a hundred years – first as a fortress of the Baltic Sea defence chain under Russian rule, and later as a base for Finland's coastal artillery. In historical terms, the most valuable sites on the fortress island include the barracks and heavy artillery battery, fortifications on the northern tip of the island, the grenade launcher hill, the ruins of a 120-mm artillery battery and the cobbled road called "Pitkä ikävä" (= long and dreary).

Trails provide hikers with access to all corners of the island. The 6" trail (around 5.3 km) runs to the southern tip of the island, with magnificent views over the sea. On the way, hikers can explore artillery posts, barracks and defence posts. The 120 mm trail (around 5.6 km) leads to the northern parts of the island through coastal meadows, old forests and the open western shore.  In addition, Örö features 6 km of old cobbled roads for easy movement between sites. Please note that the old defence structures are protected with wire fencing. There are no accessible services. 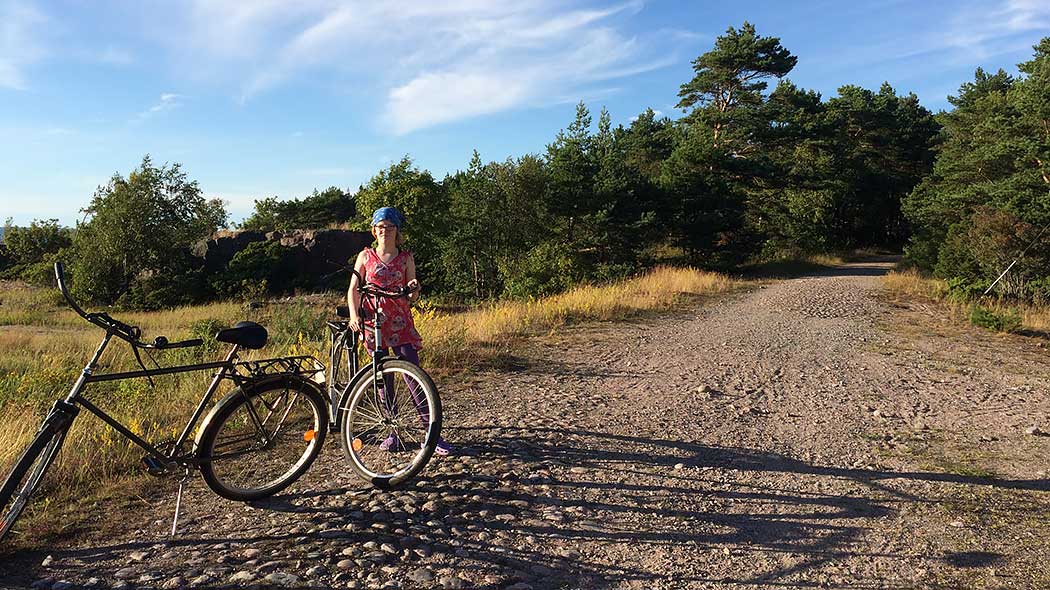 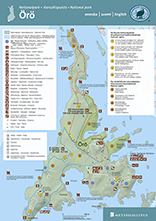