The Eventful History of Örö Island

Until the early 1900s, Örö island was used as a pasture for the cattle of local islanders. In the villages of the former municipality of Hiittinen, fishing and farming were the primary sources of livelihood. In those days, Örö island was a common pasture for the villages, despite the fact that it was divided between villages and farms during Finland's great land redistribution.  As far as is known, Örö was not inhabited year-round. Instead, people sailed to the island and stayed overnight whenever necessary and fishermen based themselves in its fishing huts. In addition, English, Swedish and Russian warships anchored in the waters of Örö. 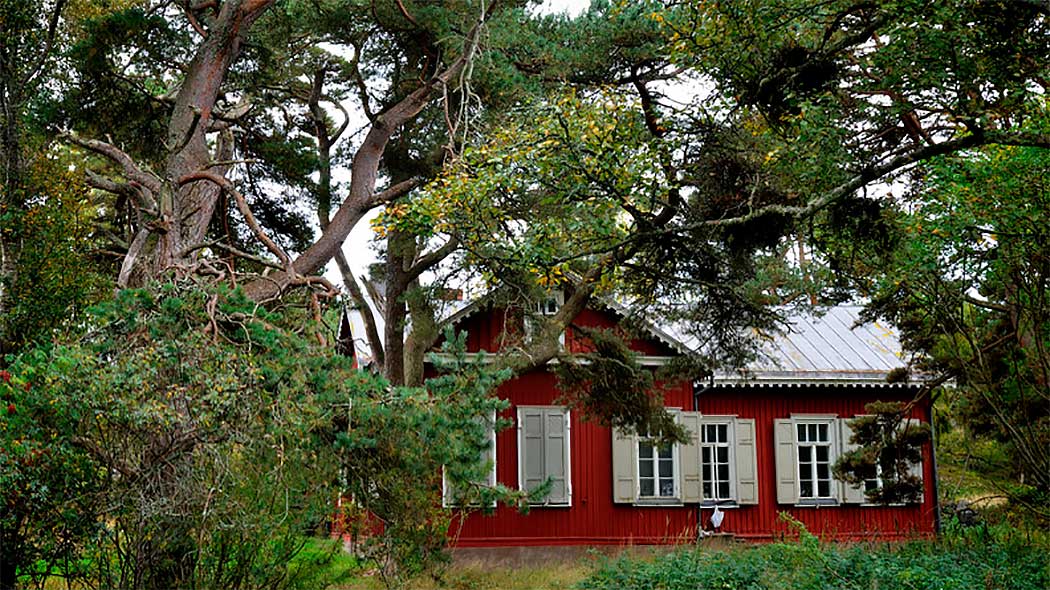 As the First World War became imminent in 1912, Russia decided to build a strong chain of fortresses on both sides of the Gulf of Finland to protect St. Petersburg, the capital city, because Russia's entire Baltic fleet had just been destroyed in the Russo-Japanese war. This chain of fortresses was called Peter the Great's Naval Fortress in honour of the late, revered commander. A fortress was built on Örö because, from there, guns could fire far out over the open sea and the island was large enough to serve as a fortress. As a result, the island was occupied by the Russian military and villagers no longer had access to it. 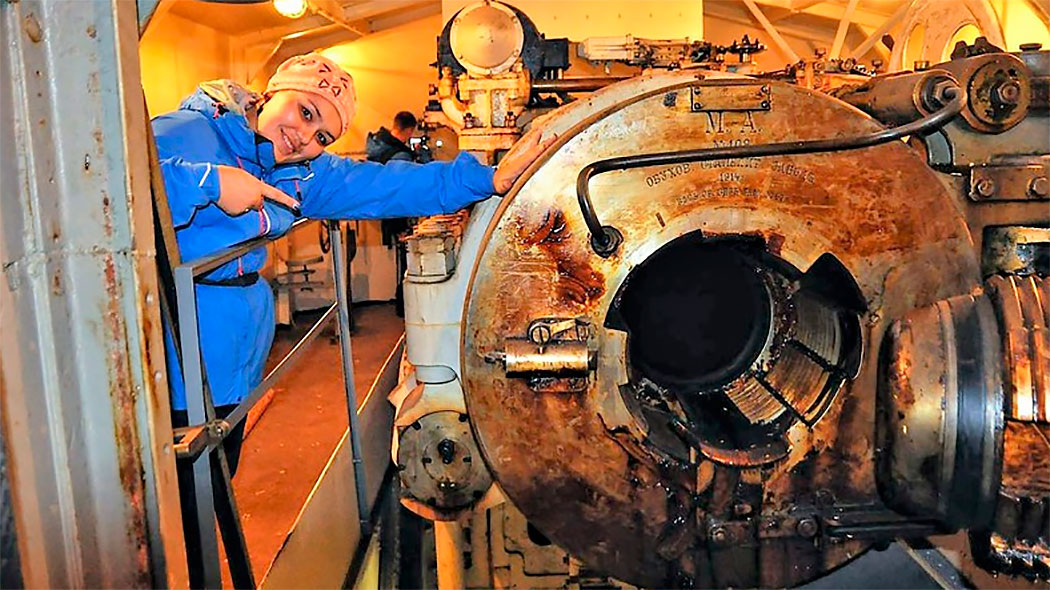 Three artillery batteries, surrounded by ammunition storage facilities, artillery observation towers, barracks, residential buildings, canteens, food cellars, electricity centres, floodlight stations, animal shelters, wells, jetties and roads were built on the island at record speed. A narrow-track railway was constructed to manage the transport of heavy loads from the jetty by the northern shore of the island to the artillery batteries. Workers brought in from Asia toiled at the heavy excavation and building work. After Finland's declaration of independence, the island was completely expropriated from the locals and Örö was handed over to the Finnish Defence Forces. Construction work continued.

Conscripts and servicemen have been trained on this isolated fortress island since the 1920s. Intense development of the fortress began in the 1930s. Under the threat of war in 1939, extra military exercises were organised and a considerably higher number of military personnel were stationed at the fortress than before. During the war, approximately 500 military and civilian staff served on Örö. The island's strategic position changed when the Hankoniemi peninsula was leased to the Soviet Union in 1940–1941. Örö was part of the Hanko front and the forces on the island participated in several war manoeuvres at the time. During the important Battle of Bengtskär in 1941, artillery on Örö provided support for the island of Bengtskär and the surrounding sea area. 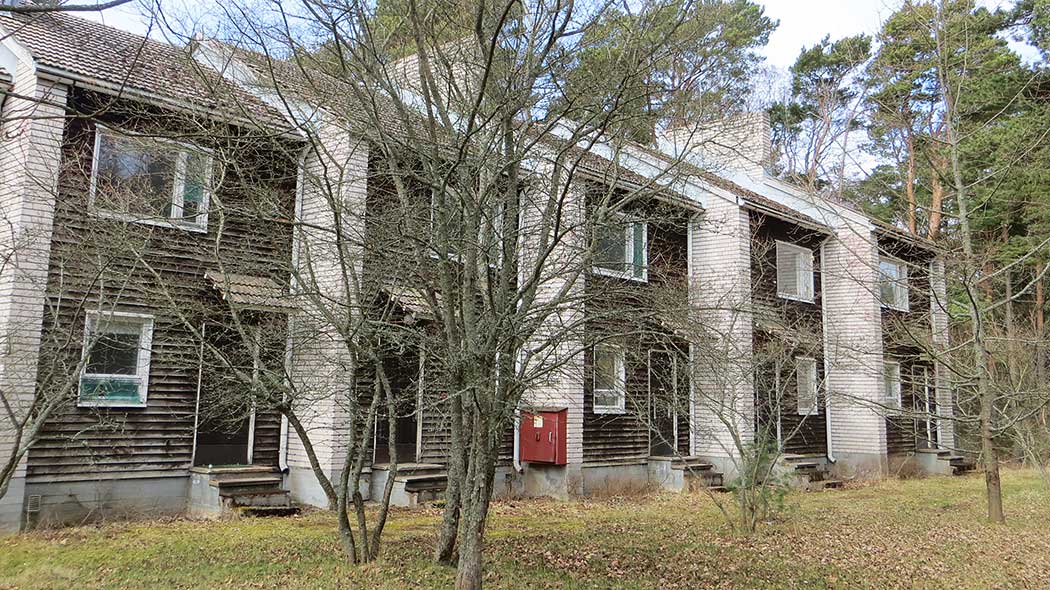 In the 1950s, post-war developments included a new modern terraced house, a heating plant and waterworks, and the island's connection to the national power grid.  This made life easier. The island consisted of a small, closed community of Defence Forces staff working in the fortress, their families and constantly changing conscripts. Towards the end of the 1960s, Örö decreased in significance and became a guard post. In the 1980s, as the Soviet Union began to collapse, intense development of the fortress began and Örö became a training fortress once again until military activities in the fortress came to an end in autumn 2004. Thereafter, the island was used as a training site for navy and coastal jaegers. In 2015, Örö island and all of its buildings were transferred from the Defence Forces to Metsähallitus and added to the Archipelago National Park. The island began to be developed into a centre of nature tourism in the national park.

Around 60 houses from various periods are preserved on Örö, alongside the fortifications built during the Russian reign. Of the three artillery batteries built by the Russians, two 12-inch Obuhov guns with casemates remain, plus four decommissioned 6-inch Canet guns and the ruins of a 120 mm artillery battery.  One of the massive 12-inch guns has been restored as a museum gun. 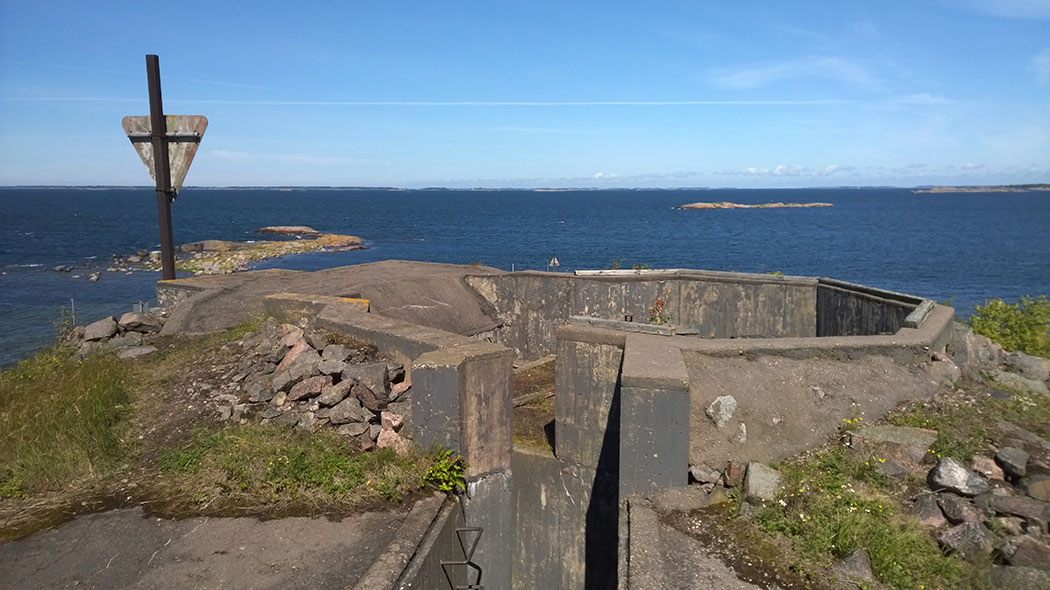