Liesjärvi National Park is located in southwest Häme in the outlying municipality of Tammela. The area is referred to as the Tammela upland and is a moraine based. It has always been a barren and sparsely populated area in the centre of fertile farmlands. Old livelihoods and traditions such as slash-and-burn agriculture and burning of tar and wood charcoal were practised far longer in the upland than in surrounding areas. People there also lived far longer in traditional wooden cottages, which are heated with large ovens but have no chimneys so the smoke gathers in the dwelling until it disperses through ducts. Though the area is out-of-the-way it has always been a favourite of hunters and fishers; this is evidenced by Stone Aged dwelling and artefacts found in the area. 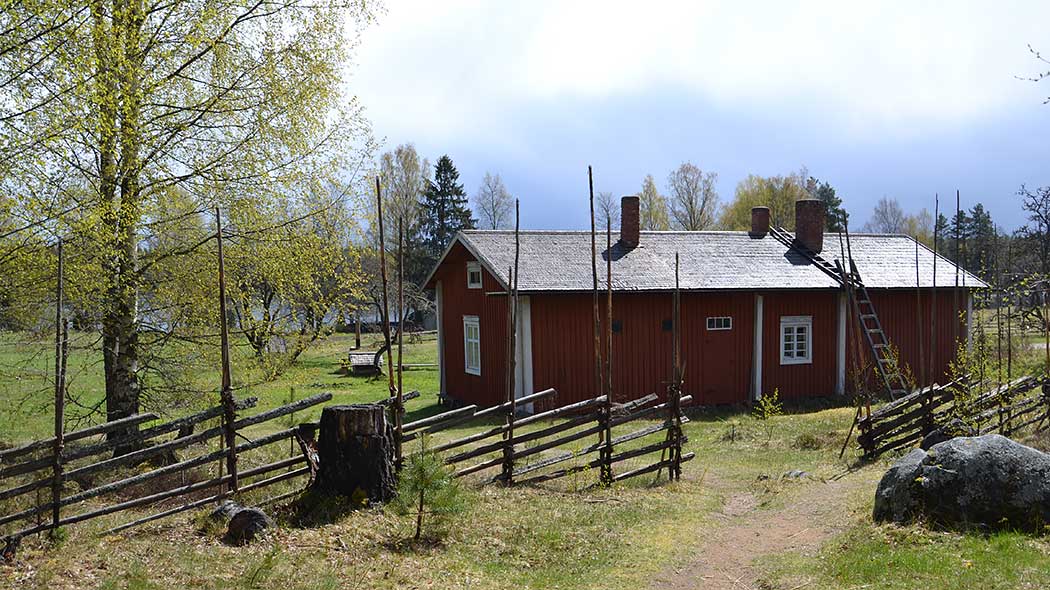 The oldest information concerning the use of the area's forests is from the end of the 18th Century. At that time slash-and-burn agriculture and tar burning were both practised in Tammela. These two livelihoods and the forest fires which caused by them were detrimental to the area's forests. Economic experts at the time were appalled at the state of Tammela's forests and that of forests in Southern Finland in general.

When the sawmill industry became free of restrictions at the beginning of the 19th Century the value of wood rose and slash-and-burn and other livelihoods and traditions which wasted wood were count down on. At this time stricter laws were set and a government group was set up to manage state-owned forests. Slash-and-burn as well as tar burning were practised at Liesjärvi long after these new restrictions came into effect. After the area became state property in 1878 the farmer at Korteniemi became the forest ranger employed by Metsähallitus. His responsibility was to monitor the use of forest in the area.

Get a Feeling of Past Times at Korteniemi Heritage Farm

Liesjärvi National Park is a microcosm of the Tammela upland: there are backwoods, mires, lakes and outlying settlements. At the old Korteniemi forest ranger farm visitors can get a clear picture of what life used to be like there. These days the estate is a heritage farm with examples of old livelihoods, work methods and local fauna and flora. Korteniemi Heritage Farm is open to the public during the summer season, but the grounds are open year-round. 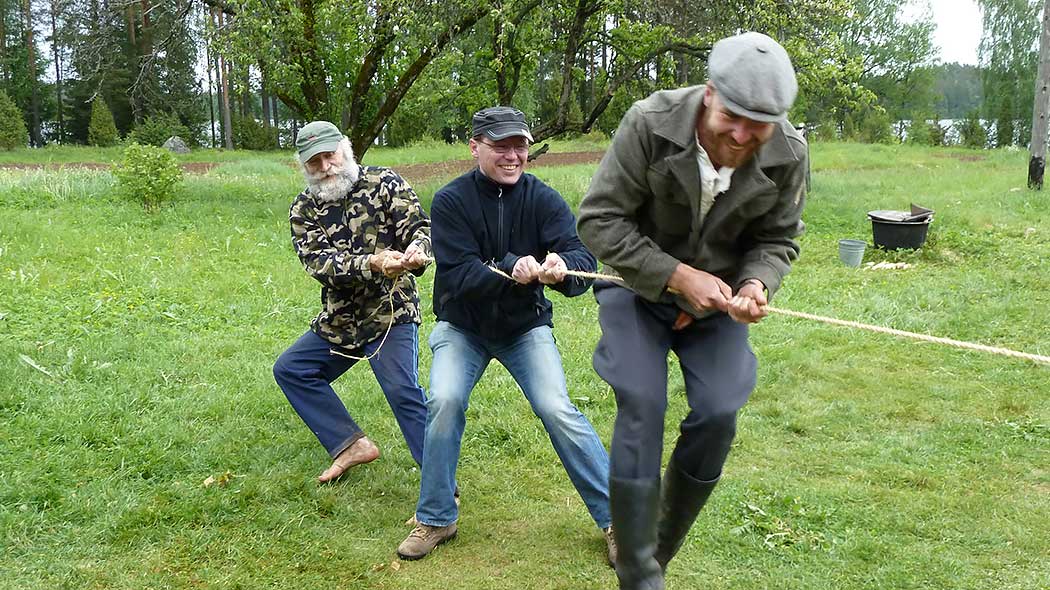