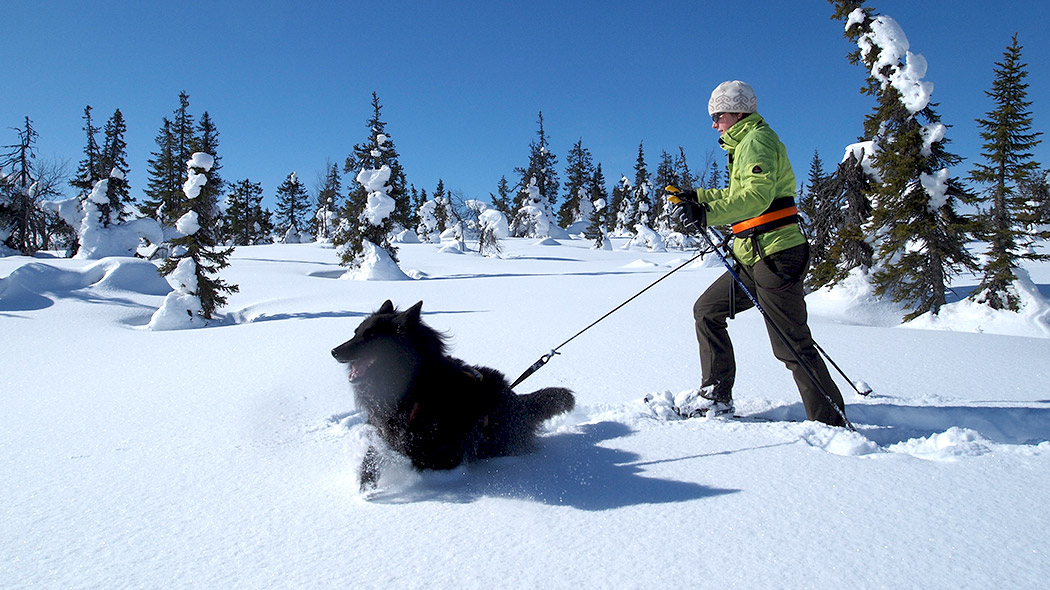 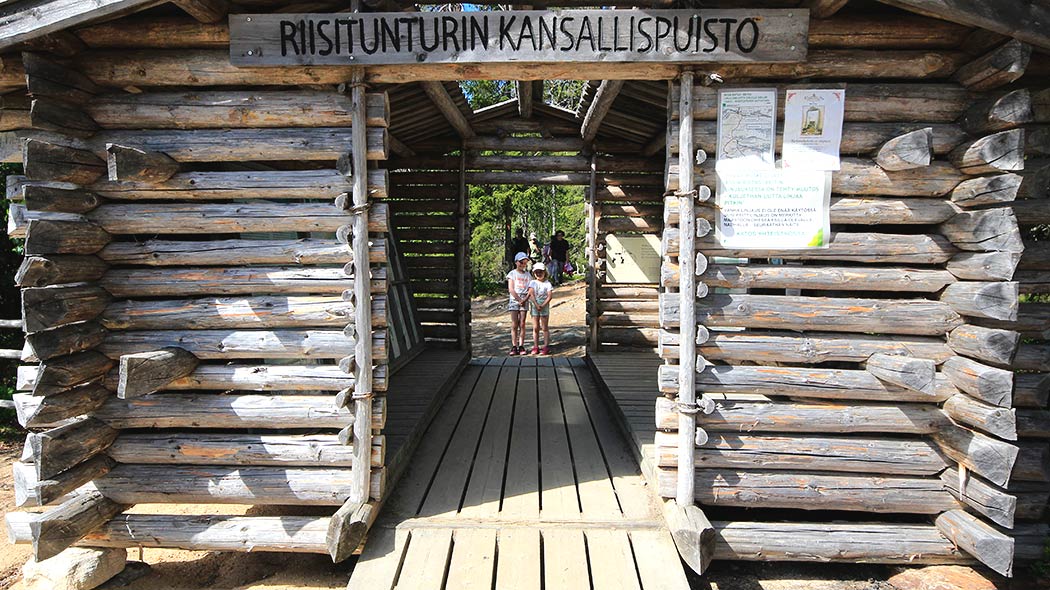 Riisitunturi National Park is a nature reserve that was established to serve as a public nature destination and tasked with preserving the wild forest and mire landscape native to the Peräpohjola region. The slope bogs of the national park are among the finest in Finland. It is important to prepare yourself for your trip by studying the park’s rules and regulations carefully.

The rules concerning getting around, camping and lighting campfires at Riisitunturi vary between the different zones of the national park: the hiking and nature tourism zone and the other sections of the park. The zones are marked on the appended map of the Riisitunturi National Park rules and regulations (in Finnish; page 6; pdf, julkaisut.metsa.fi).

Take a look at the restricted areas in the national park on Maps pages and in Excursionmap.fi.

Hiking in the Riisitunturi National Park is governed by the park’s rules and regulations. When getting around in nature, let’s show respect for it. Take a look at the Outdoor Etiquette.

In the Riisitunturi National Park, you may freely walk, snowshoe and ski.

In the hiking and nature tourism zones of the national park, temporary camping is allowed only at the maintained rest spots. In other parts of the park, you are free to choose your own camping site. The wilderness huts have been listed on the Services page. All huts, lean-to shelters and campfire sites in Riisitunturi are available on the Excursionmap.fi website.

Lighting open fires in the core area of the national park, the hiking and nature tourism zones, is allowed at the maintained campfire sites that have been marked on the map and in the terrain. You are only allowed to use the firewood that has been reserved for the purpose. The person who lights the campfire is always responsible for the fire.

In other areas of the park making a campfire is allowed – in addition to at the maintained campfire sites – using branches or twigs that lie on the ground, or other low-value wood.

There are no mixed waste bins in the terrain of Riisitunturi National Park. Take away everything that you brought along.

Ice fishing and angling are allowed on the lakes and ponds of the national park. Fishermen must check the fishing restrictions on kalastusrajoitus.fi (available in Finnish and Swedish).

When there is no snow on the ground, cycling is allowed only on the Tolva–Niirokumpu and Jaksamo–Ruokamo forest roads. Cycling elsewhere in the national park is forbidden.

During the snowy season, cycling is allowed on the Riisitunturi Multipurpose Track.

Horseback riding is allowed only on the Tolva–Niirokumpu and Jaksamo–Ruokamo forest roads.

Rules and Regulations for Riisitunturi

The rules and regulations of Riisitunturi National Park (in Finnish, Pdf 652 Kb, julkaisut.metsa.fi), ratified on 7 September 2020.

Riisitunturi has almost 90,000 visitors per year. The busiest months are July and August. In the winter, Riisitunturi is a popular destination for photographing snow-crowned trees and the northern lights. In mid-summer, the Riisitunturi wilderness hut is often full, so it is wise to bring your own tent for overnight stays.