During a forest fire warning (ilmatieteenlaitos.fi), fire is only allowed at covered campfire sites that have a flue or in fireplaces at huts, but only with extreme caution. The one who lights the fire is always responsible for its safety. Making a fire at campfire sites can be banned locally. 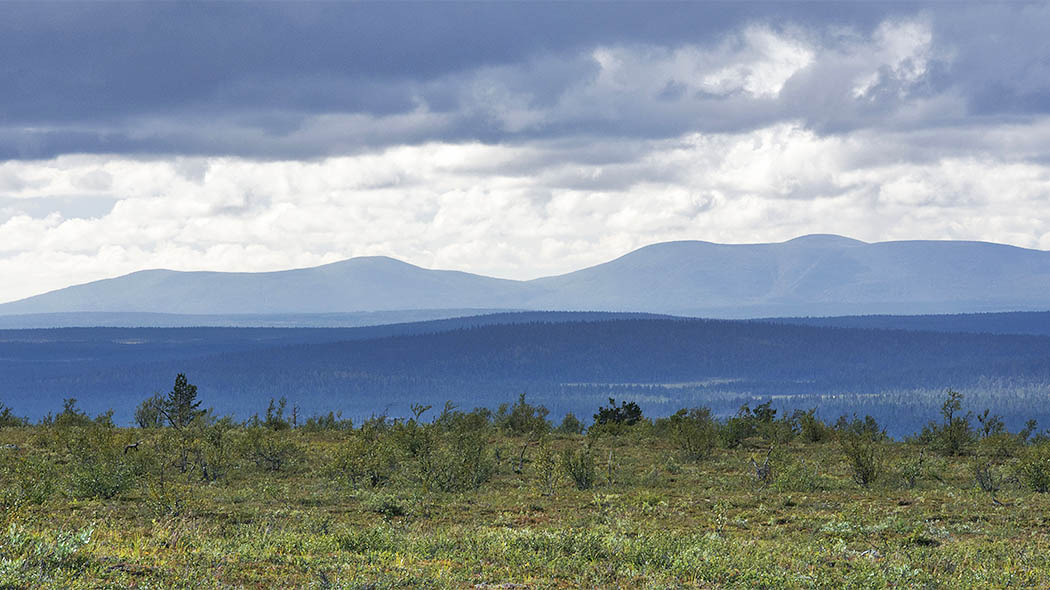 Some assorted prehistoric sites have been discovered in Pulju Wilderness Area. In the part of the wilderness area, which is situated within the municipality of Enontekiö, hole traps and an old Lapp pole tent site have been found. In the part situated in the municipality of Kittilä there are also hole trap sites and a pile of stones thought to be a fireplace in a Lapp pole tent. In the vicinity of the wilderness area's Enontekiö side several prehistoric finds have been made. Most of these are old hole traps.