Living with the Nature

For centuries, people on the shores of Lake Päijänne lived harmoniously with the nature. They speared spawning Pikes (Esox lucius) in the shallow water near the shores, net fishing was practiced in the deeper water, and forest animals were hunted with traps. Later on, more permanent settlements were established, and agriculture began. However, the population was sparse and Lake Päijänne was a quiet place for the Black-throated Diver (Gavia arctica) to nest. 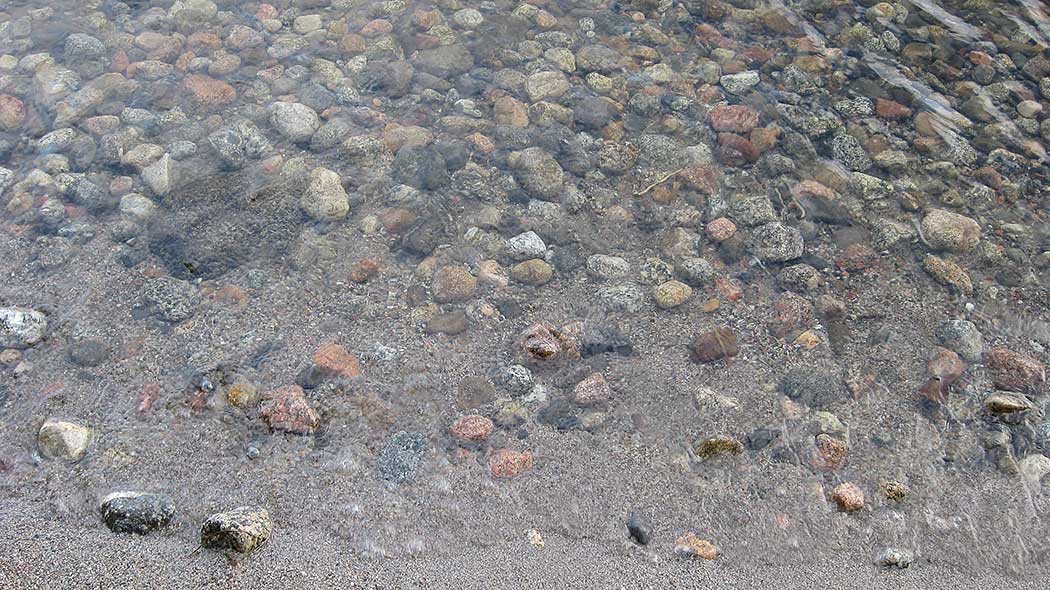 This peaceful lifestyle lasted until the last century. From then on, the man has completely taken over utilising the lake. The development has been extremely fast. The scent of the tar boats has changed to the bright colours of plastic, the steam ship traffic, which bloomed for a while, has come to its end, and the log floating has decreased to a fraction of what it used to be in the middle of the last century.

How the Man Has Utilised Lake Päijänne?

Nowadays the water level in the lake is regulated for water power industry, and a tunnel under the ground conveys the lakes waters to the capital city for drinking. Holiday cottages have been built on its capes and islands, and by the sheltered bays. During the summer season, the large open waters as well as the shallow shores are full of pleasure boats.

The forests of Päijänne area have been in commercial use for a long time. Around 1910-20s, the sawmill industry was blooming, and the loggings on the shores were at their largest. In the National Park area, the slopes of the esker on Kelvenne Island are dominated by large managed pine forests with almost no other tree species. Their young age, less than hundred years, is due to the period of the lake side loggings. 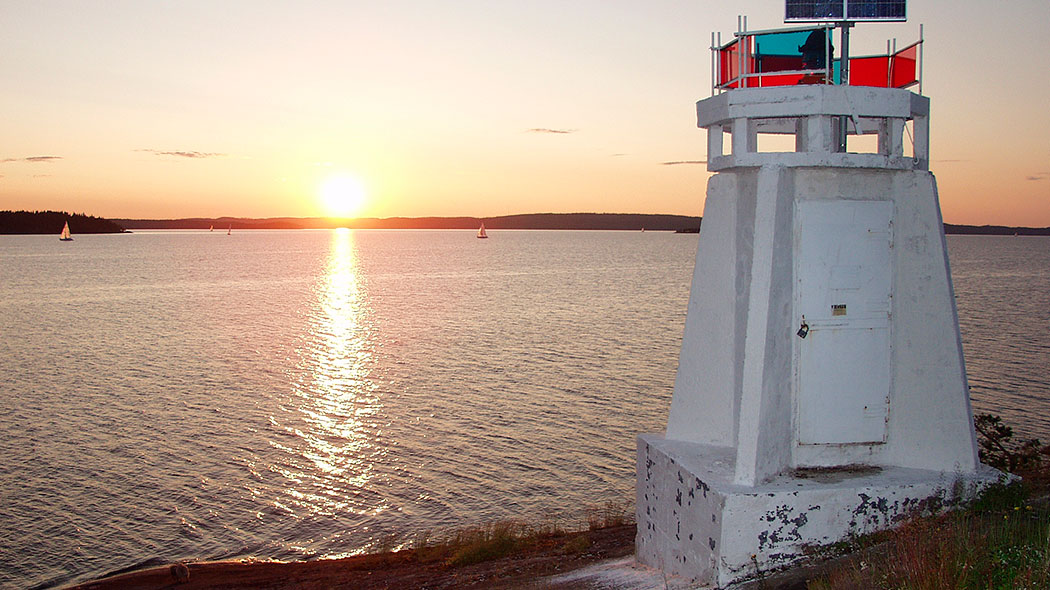 The steam boat traffic was at its peak twice, one of which was caused by the shortage of petrol during the wars. Log floating was most important in the 1950s, when tugboats towed huge rafts of logs on the lake.

The Origin the Name Kelvenne

In the old times, church boats used to be carried across the ridge at the narrowest place of the island, to make the journey shorter.