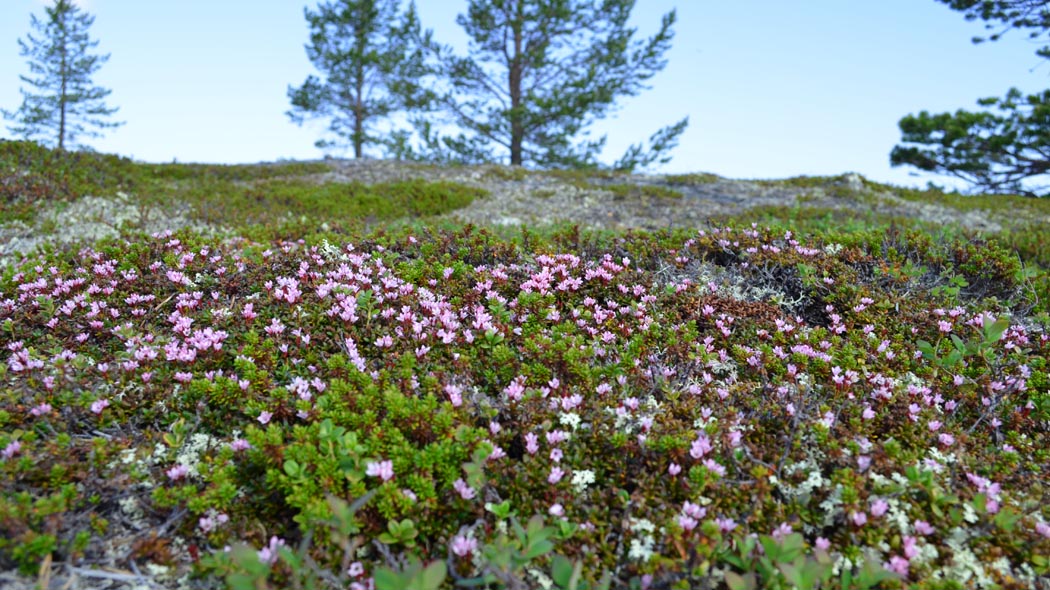 In Vätsäri you can experience the astonishing silence of a wilderness in its natural state. The eastern parts of Lake Inarijärvi with their rugged shores and numerous islands belong to Vätsäri Wilderness Area, as well as the large forests with water areas between the Norwegian and the Russian borders. Vätsäri Wilderness Area is part of the Finnish-Norwegian-Russian protected area entity called Pasvik-Inari Trilateral Park (pasvik-inari.net). The remote location of Vätsäri, south of the Koltta Sámi village of Sevettijärvi, behind the large Lake Inarijärvi, near the Norwegian and the Russian borders, in roadless backwoods, means that mass tourism would never disturb the peace of the area.

The rugged, rocky landscape of Vätsäri is a mosaic of pine forests, mires and waters. The northeastern part of the wilderness area, the actual Vätsäri highland, rises as a treeless fell ridge. In the 1960s, the caterpillar of the Autumnal Moth (Epirrita autumnata) destroyed the fell birch forests in the area by eating all the leaves, so that the area became even more barren, with just skeletons of the fell birches left. The wilderness area is a demanding hiking destination, because of its difficult terrain. It is not wise for an inexperienced hiker to go into the labyrinth of the small lakes and the craggy landscape. Lake Inarijärvi is the most popular area with visitors, because of the fishing possibilities there. However, you can also find good fishing spots in their natural state on the wilderness lakes of Vätsäri. Two snow mobile tracks go to Sevettijärvi across the wilderness area, one from Ivalo and the other one from Nellim. By foot, the natural routes to the area come from Jankkila in the north and Kessi in the south.

In Vätsäri Wilderness Area, the natural sources of livelihood have been important to the inhabitants from time immemorial until today. There are still some houses, in the remote corners between the fjords of Lake Inarijärvi, where the way of life and the means of livelihood have stayed almost unchanged.

The area is managed by Metsähallitus, Parks & Wildlife Finland, Lapland.

This is the web page nationalparks.fi/vatsari 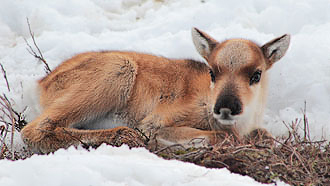 Hikers give way and close the reindeer gates
Open >