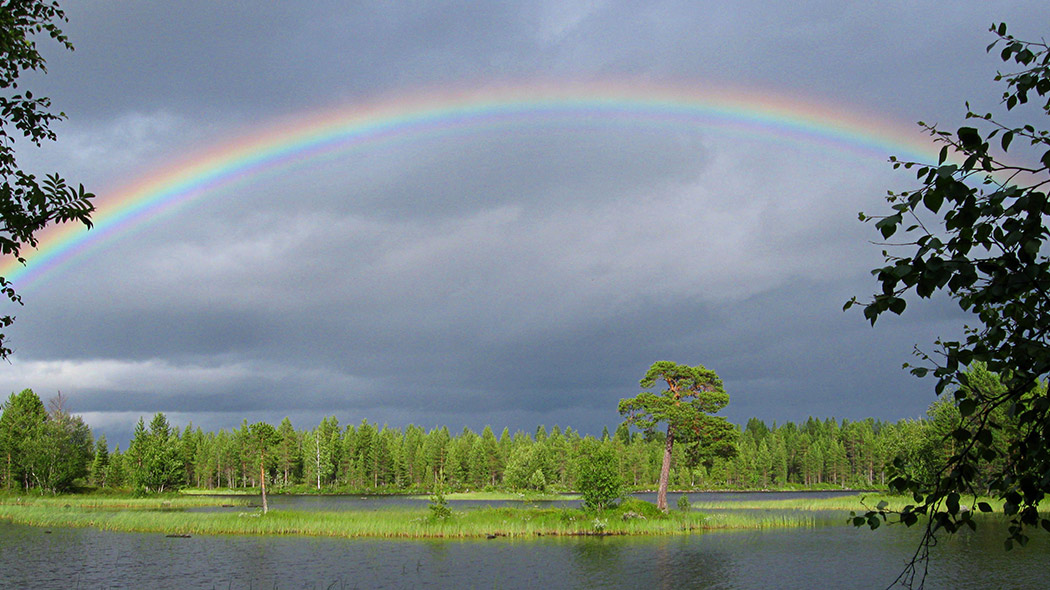 The majority of Lake Simojärvi is part of the Natura 2000 network and most of the lakes shores and islands are areas protected by the Shore Conservation Programme. There are about 40 islands of varying sizes in Lake Simojärvi the largest of which is Porosaari Island. The lake is known for its crystal clear water and its depth which is at its deepest point 28 metres. There are also numerous shallow spots and reefs in the lake, which pose problems for boaters. A typical characteristic of such a rugged lake are sandy beaches of which there are many around Simojärvi. Lake Yli-Soppananjärvi which is nearby is great for fishing and has many sandy beaches that draw swimmers. There is no official beach. 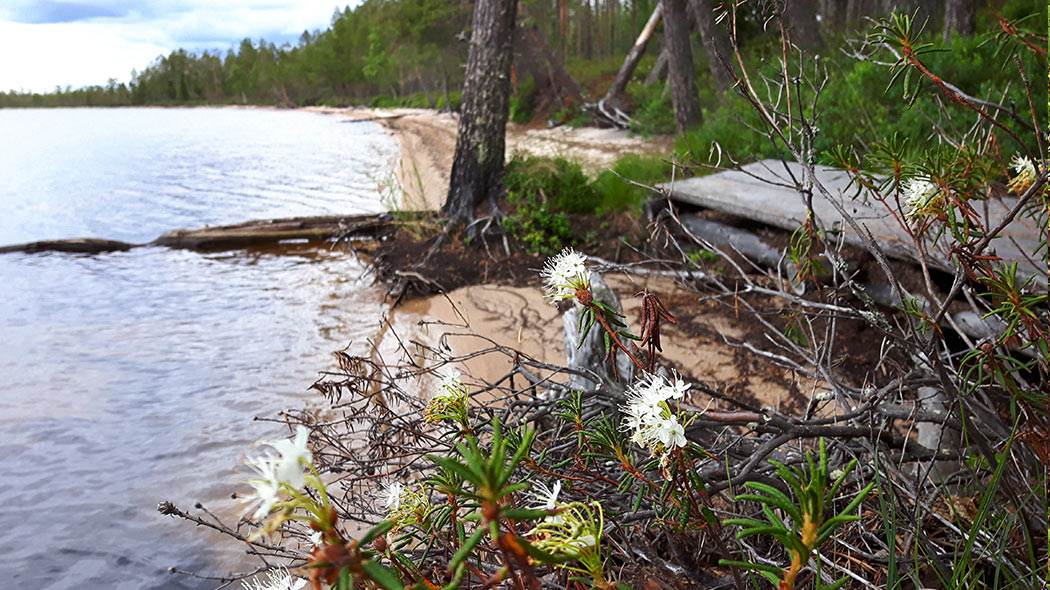 The rock bed in the Simojärvi area is made up of granite, migmatite and granite gneiss. The landscape is gently sloping. The shoreline is moraine covered for the most part paludified. There are open rock faces and steep cliff walls on Paasonvaara Hill and on the south side of Lake Tuppilampi.

The old-growth forests in the Soppana area are part of the Old-growth Forest Conservation Programme as well as part of the Natura 2000 network. The Soppana area forests have been shaped by numerous forest fires. In some places there are pine forests which are almost in their natural state. Small spruce forests are also common in the area, which have microclimates that are ideal for demanding species. There are also some herb-rich-like heathland forests here. 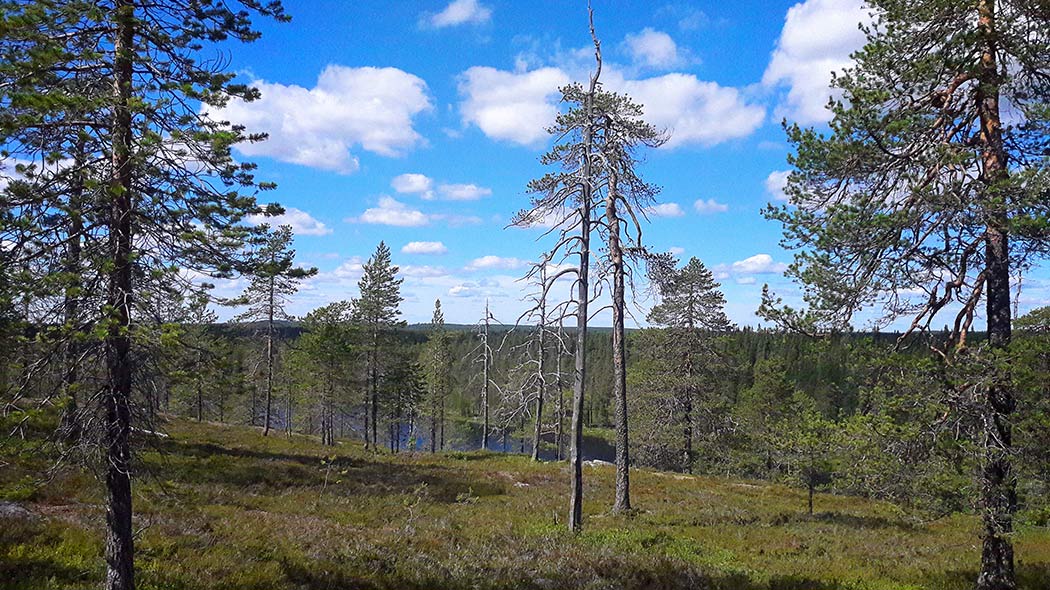 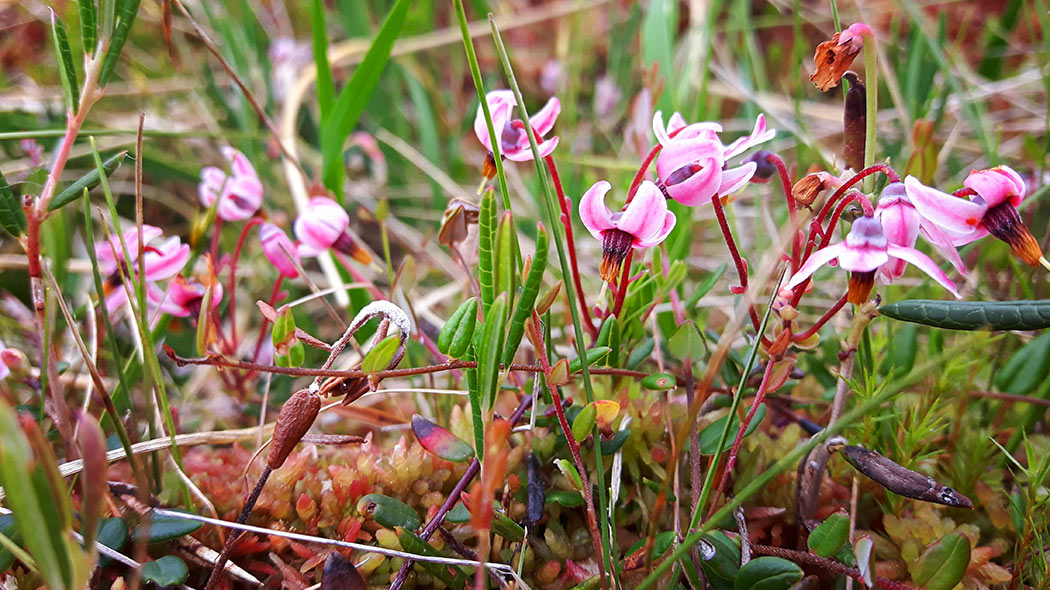 The bird population in the Simojärvi and Soppana areas is diverse. In the Simojärvi area there is a large Arctic Loon (Gavia arctica) population and other water birds are found on the lake as well. Some young Swans (Cygnus cygnus) are also a part of the birdlife of Simojärvi, but they do not nest in the area. The Osprey (Pandion haliaetus) is the bird of prey which hunts in the lake area. Great Cormorants (Phalacrocorax carbo) have also been seen in the area.

The Soppana area's bird population is made up of species which are typical of coniferous forests. The Siberian Jay (Perisoreus infaustus) may come to greet hikers while they are resting by the trails. The forest tetraonid population in the area is thriving.

Simojärvi is also a valuable spot for its fish population. Thirteen fish species can be found in the lake including the white fish (Coregonus lavaretus sp.), the vendace (Coregonus albula), the lake trout (Salmo trutta) and the grayling (Thymallus thymallus). Also the Atlantic Salmon (Salmo salar) may swim up the River Simojoki into the lake.