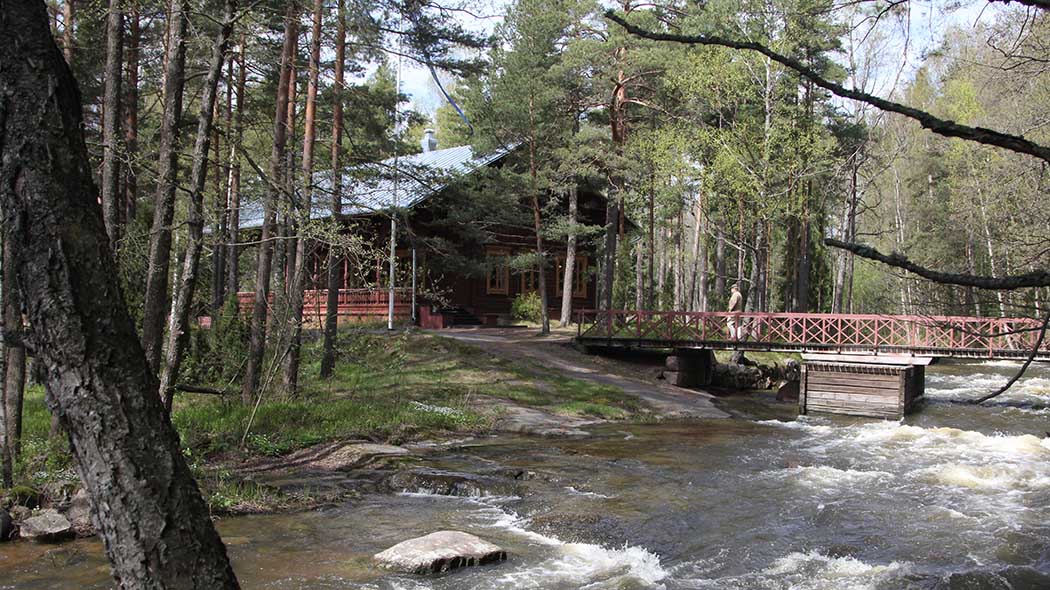 Suitability: An interesting cultural and nature destination for the whole family. 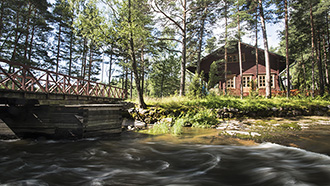 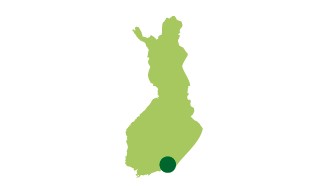 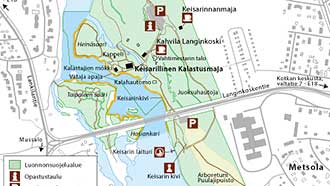 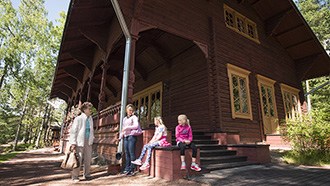 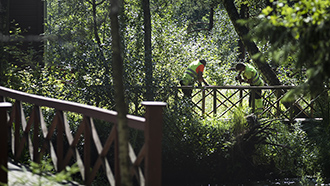 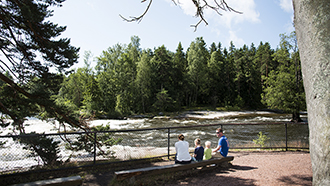 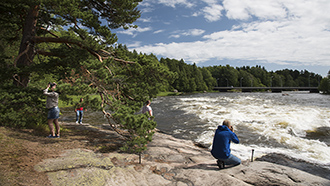 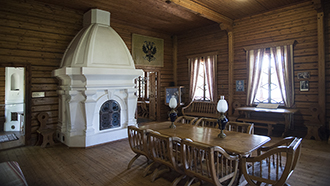 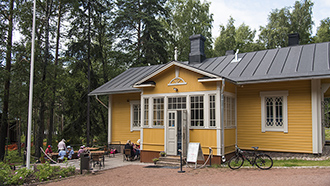 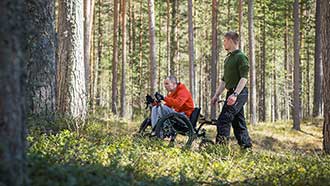 Part of the services are suitable for people with disabilities with the help of an assistant and also suitable for prams.
Read more > 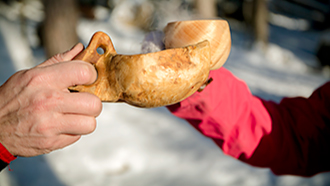 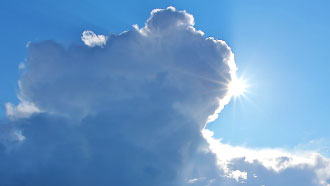 The area is managed by Metsähallitus, Parks & Wildlife Finland, Coastal and Metropolitan Area.

This is the web page nationalparks.fi/langinkoski