The Czar of Russia Alexsander III and his Danish wife Dagmar, (Czarina Maria Feodorovna) sailed on their yacht to visit the spring five times at the end of the 19th century. The royal visit generated a great deal of attention and interest among the local population. During their visit, the royal couple replenished their water tanks and spent time in the natural surroundings, enjoying themselves on beautiful summer days. They also enjoyed living a freer life in the Grand Duchy of Finland as opposed to the strictly regimented life they lived in Russia. 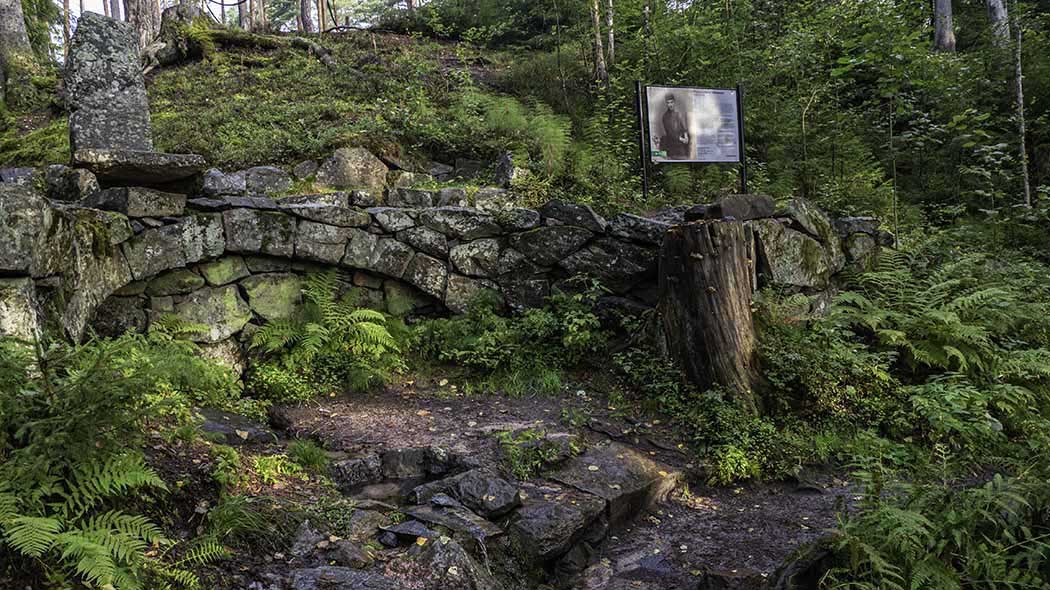 Mauritz Hisinger, who was the owner of Källviken at that time, commissioned two of the most renowned architects, Jac Ahrenberg and Magnus Schjerfbeck to design and erect a monument to commemorate the historic royal visit. The next year, when the Czar and Czarina sailed back into Källviken on another visit to the archipelago, the monument and pier were finished. 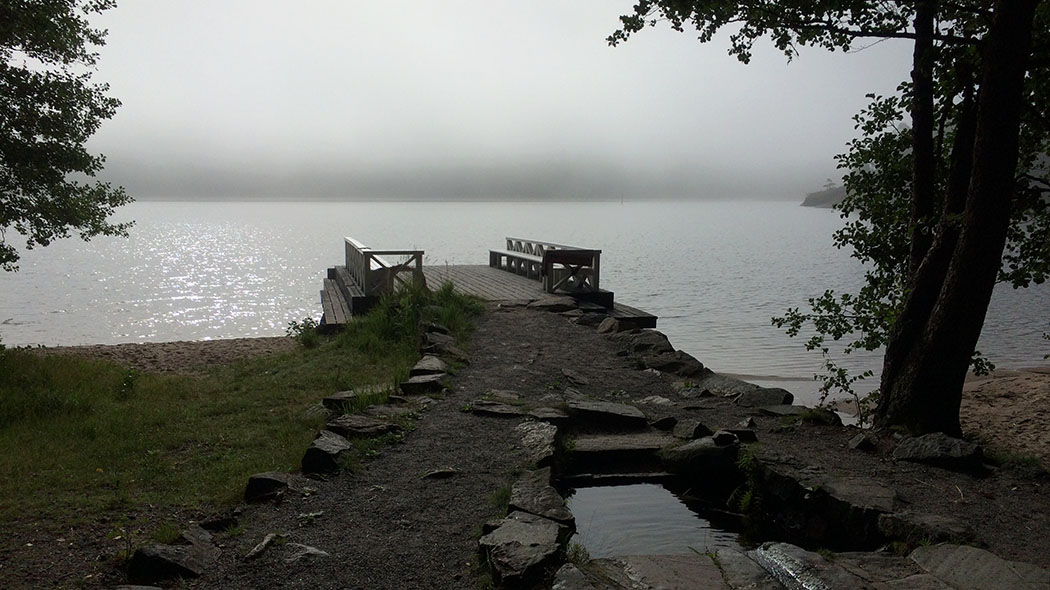 When Mauritz Hisinger sold his extensive holdings on Hankoniemi to the Fiskars corporation in 1891, he did so by requesting that Fiskars keep the Källviken area in its park-like state. Fiskars kept its promise by only thinning and clearing forest for the purpos of enhancing Källviken's landscape, natural and recreational value.