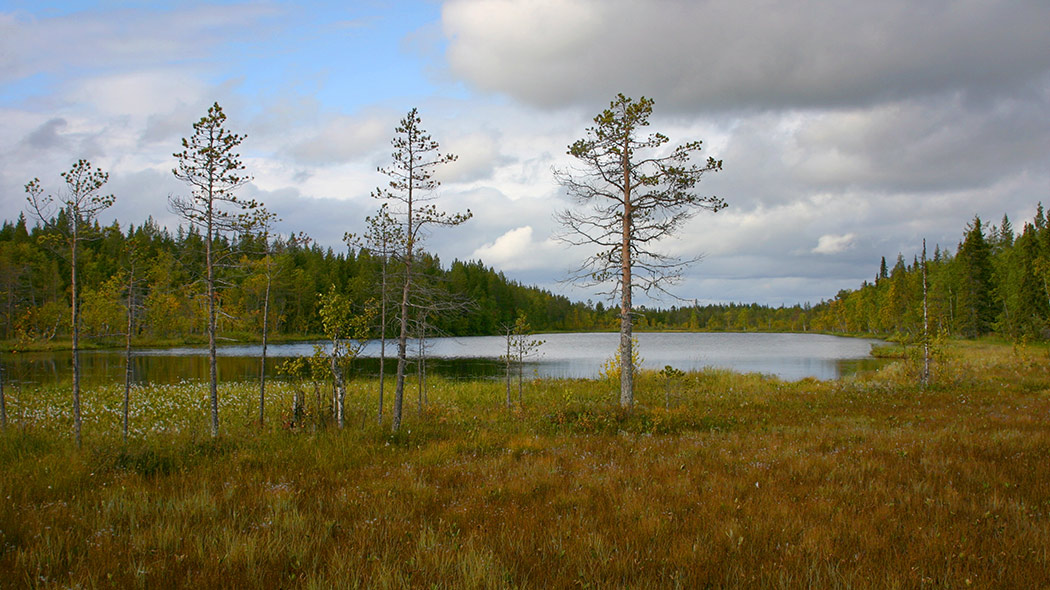 The Natura 2000 site of Viiankiaapa is composed of extensive aapa mire systems as well as smaller raised bogs and patches of small mires. Petäjäsaaret (the wooded dune formations in the centre) and Särkikoskenmaa (the largest forested area on the site) add variation to the large aapa mire area. Viiankiaapa belongs to the Kemijoki river basin and the Kitinen sub basin. The water bodies in this area are Lake Viiankijärvi, Kokkolampi Pond, Lake Pikku Moskujärvi, and Sakattilammit and Viiankilammit Ponds. In the east, Viiankiaapa is bounded by the River Ylijoki and elsewhere mostly by agricultural land.

Viiankiaapa is comprised within the Central Lapland Greenstone Belt, i.e. schist area, which is characterised by volcanic rocks. Mires in volcanic areas are usually richer than those in acidic granite areas.

Viiankiaapa Mire Reserve is comprised of several aapa mire systems. The site also contains a raised bog called Tirroaapa, as well as rich fens, bog woodland and small mires that are not part of the aapa mire. More than half of the area is covered by open, mostly intermediate fens. Rich fens account for 7% of the site. The Heinäaapa area contains nine springs and springfens. The species encountered in this area include the marsh saxifrage (Saxifraga hirculus), the Palustriella decipiens and P. falcata mosses, as well as the black golf-club moss (Catoscopium nigritum). Just under one-fourth of the site is covered by bog woodland, i.e. spruce mires and pine bogs.

Viiankiaapa Mire Reserve contains 830 hectares of natural forests and esker forests. Selection felling was carried out in the area in the early 1900s, and the trees are less than 150 years old in nearly half of the natural forests.

Viiankiaapa Mire Reserve is home to many threatened sedge and moss species. The most valuable areas in terms of the species found there are Heinäaapa and the surroundings of Lake Viiankijärvi.

A total of 90 species of birds have been observed in the mire reserve, of which 21 are threatened or near-threatened. Among these, one species has been classified as endangered, six as vulnerable and 14 as near-threatened. Finland has a particular international responsibility for the protection of 23 of these species. 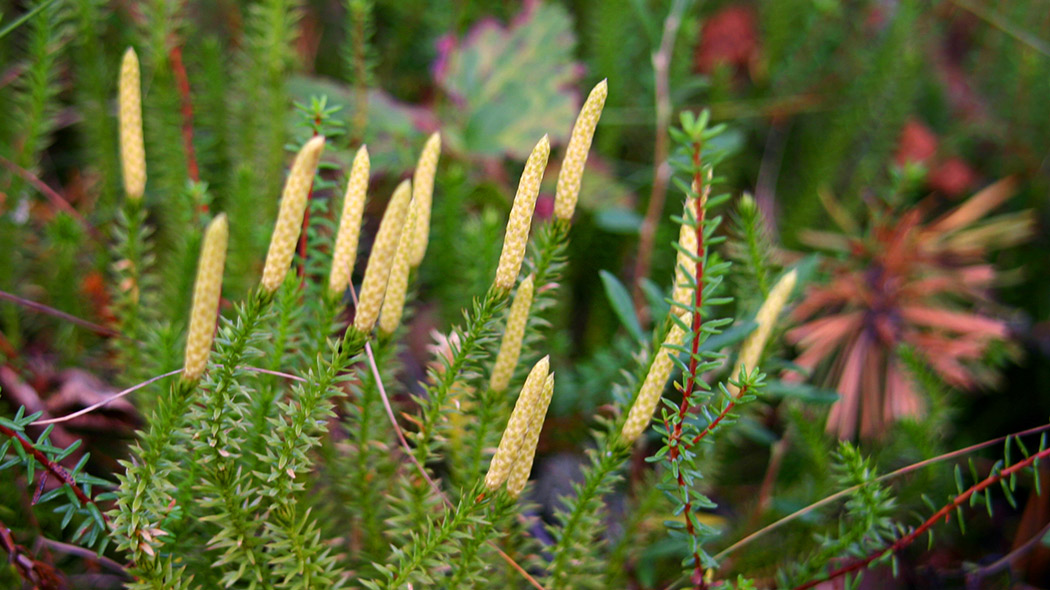