In Rapola you can see beautiful ridge forests. There are also herb-rich forests, meadows and treed mires in the area. Of the tree species, spruce, oak, maple, lime and European white elm thrive in the forests of the Rapola ridge. 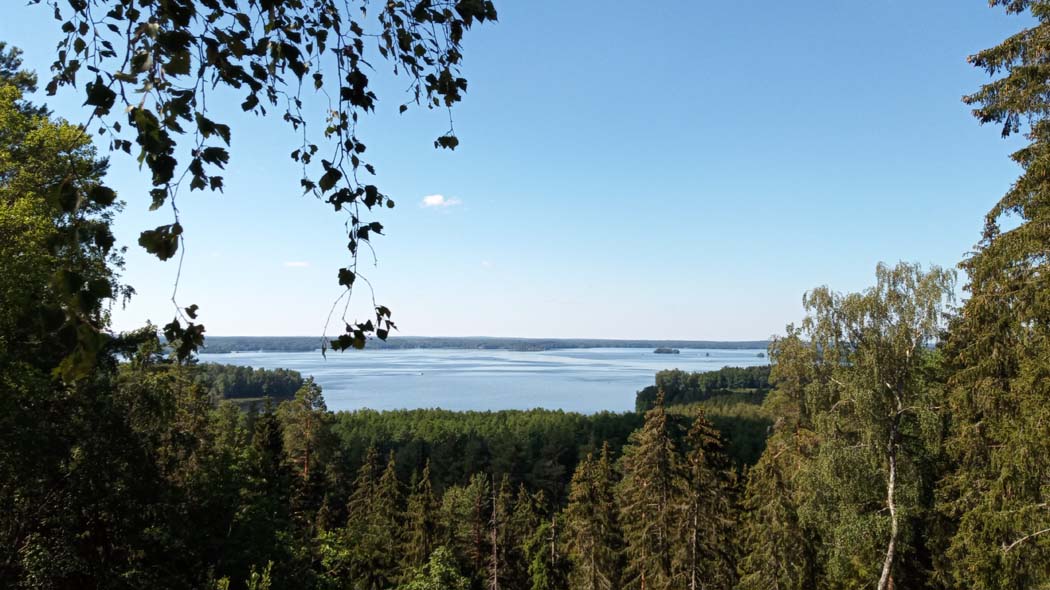 Rapola has a rich flora and fauna. For example, black woodpeckers (Dryocopus martius) have been observed in the area. Of the moths, the endangered Grapholita caecana occurs in Rapola. It is one of the species in need of urgent protection in Finland.

The vegetation on the Rapola ridge has been affected by long-term human activity and the favourable climatic and soil conditions in the area. Today, the area of the ancient hill fort is mainly covered by wild plants, while the diverse effects of human activity on the flora can still be seen in the burial grounds on the Lake Vanajavesi side of the area.

A particular indication of the long-term human activity in Rapola is the large number of archaeophytes, i.e. plant species introduced in ancient times. In Finland, archaeophytes are considered to be those species introduced in the prehistoric era. For example, the tower mustard (Arabis glabra) can be found in the Rupakallio burial ground. It is considered to be a sign of Iron Age settlements. Of the species studied in the Rapola area, approximately one half are native to the area, one fifth are archaeophytes and the rest are neophytes.

Heritage sites with a rich variety of species are an important part of the natural environment and landscape in Rapola. Several rare and threatened species typical of heritage sites can be found in the burial grounds, such as spiked sedge (Carex spicata), prickly sedge (Carex muricata) and basil-thyme or spring savory (Clinopodium acinos). In the Hirvikallio area, asarabacca (Asarum europaeum), which is rare in Finland, can be found. The heritage landscape on the Rapola ridge is maintained by means of livestock and sheep grazing, protecting the valuable species of the area. 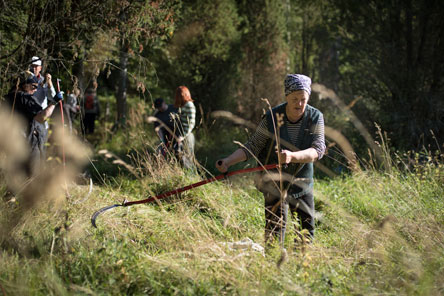