The Hidden Nature of the Örö Fortress Island

The Örö fortress island is a special destination, even on the scale of the Archipelago National Park. The island extends across slightly over 200 hectares, but the sea surrounding the main island – including its numerous small islands and islets – add to its total area. In addition to having a typical island ecosystem, Örö is home to some unique habitats. The most precious of these are the invaluable scorched heathlands and sandy beaches that have remained due to the period lasting for over 100 years, during which time the island has been a closed fortress. 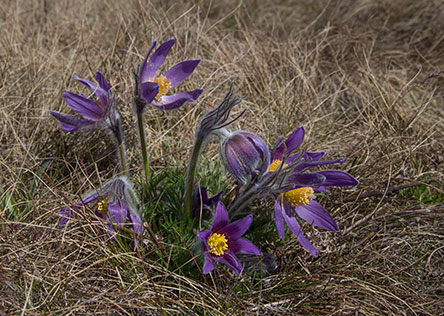 Several rare plants adorn both the scorched heathlands and shores of Örö. The rarest of these include the pasque flower and small pasque flower, which can be found in scorched areas. Typical Atlantic plants grow on the sandy beaches. Many of these, such as sand couch, sand sedge and European beachgrass, are extremely rare in Finland. The most impressive plant growing along the coastline is without doubt the sea kale, which in Finland is most abundant in Örö, whereas it is rare elsewhere in the country.

The heath forests of the island include several species typical of the Salpausselkä esker, many of which have recently declined on the mainland. The most impressive of these include mountain everlasting that blooms in abundance on eskers, and one-flowered wintergreen that grows in the shelter of pine stands. Other rare species include sea pink that spreads its purple flowers in the south end of the island, and prickly saltwort that can be found only here and there on the sandy beaches. 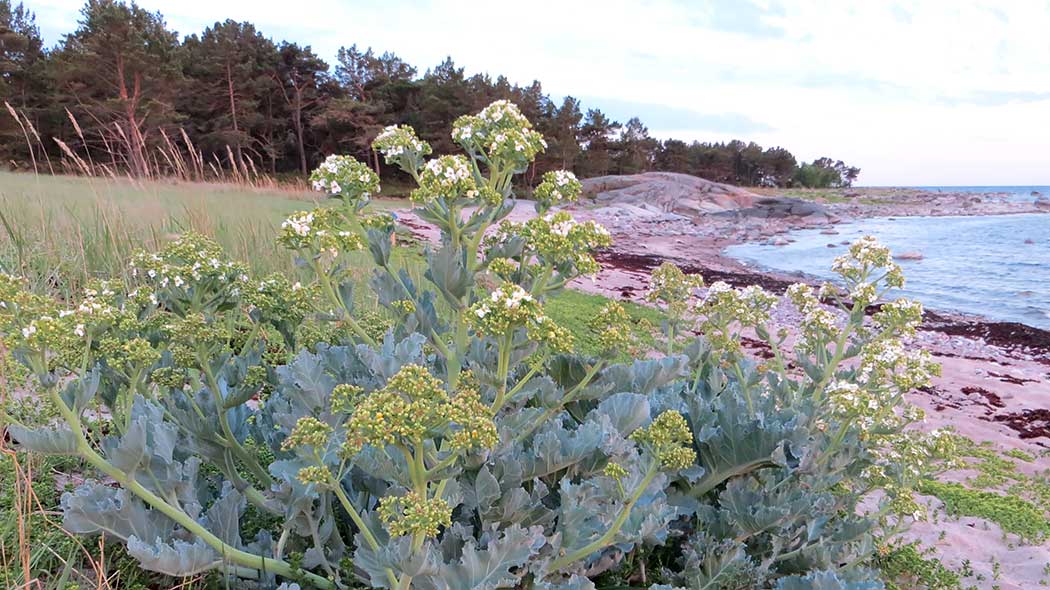 Peculiar plants attract peculiar butterfly species, many of which are threatened and rare on the Finnish continent. In favourable locations, such as scorched wild thyme fields, many species rare in Finland, such as the scarce purple and gold, are among the most numerous species in the area. The most impressive species found during the middle and end of the summer include Finland's largest butterflies, such as the Apollo butterfly which reproduces in Örö's neighbouring areas. Other visible insects encountered on the scorched heathlands include the remarkable labyrinth spider, which weaves a funnel web in the wild thyme undergrowth. 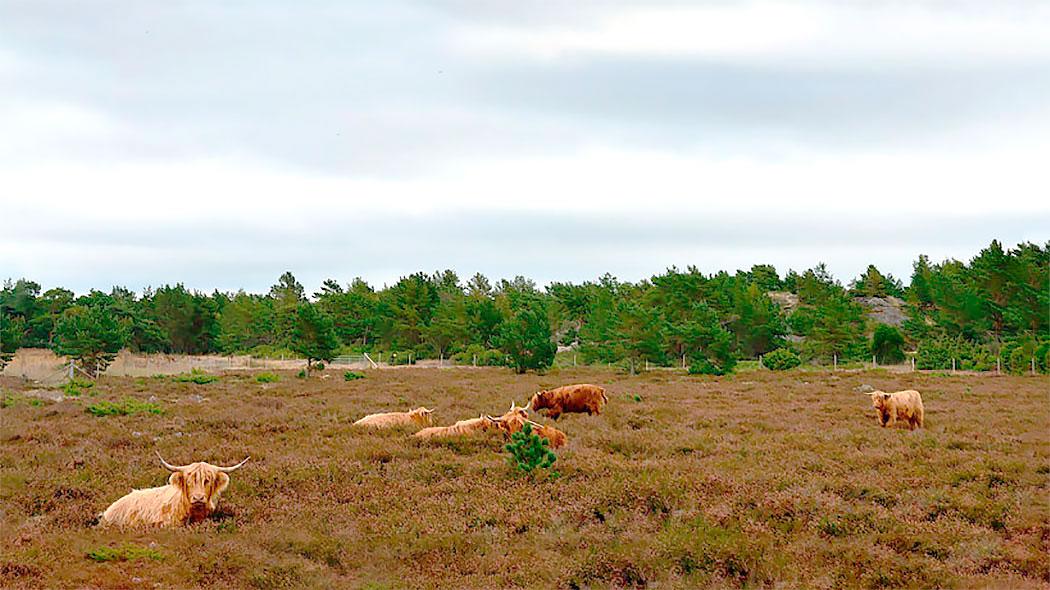 In terms of its bird population, Örö is a birdwatcher's dream. Its southern location on the open sea is on the migration routes of several species, and the island's abundant flora attracts many birds to rest on Örö. For example, the migration routes of Arctic birds often skirt Örö. The most special resting species include rare species of passerines, such as the red-breasted flycatcher and the greenish warbler, and several species of night singer.  During a relatively short monitoring period, several rare bird species have been identified on the Örö island. In the summer months, Örö's location makes it the perfect place for spotting species such as the sandwich tern, whose closest nesting places are situated on the coast of Estonia.

The island's nesting avifauna include several rare species, the most prominent of which are the icterine warbler, a master singer in June that nests in abundance on Örö. The most special nesting species include the barred warbler, one of the least common species of the sparrow family in the outer archipelago. The best chance of spotting this bird is in early June, when the males sing while soaring through the air in open bush areas.