Evo has been inhabited since the 1300s, but there is very little information available about the early days. In the 1800s, when the general parcelling out of land was carried out in Finland, the forests of Evo became surplus land of the state, and they were logged without pity for tar burning and to hew planks. Slash-and-burn agriculture was also common. 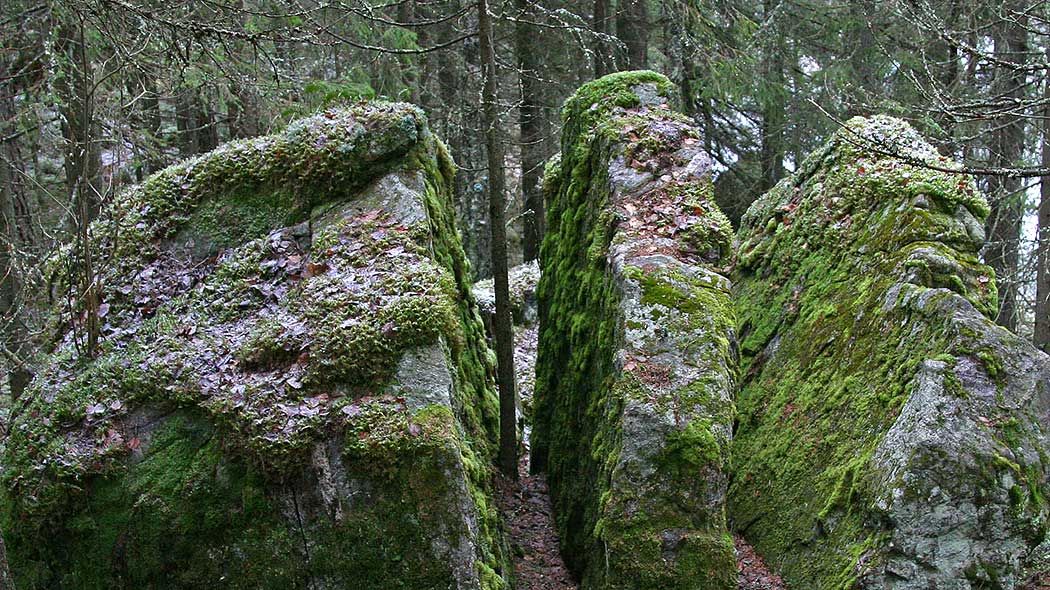 In 1856, the imperial senate made a decision to establish Evo crown park to conserve the forests. Two years later, 1858, it was decided to start teaching of forestry. The first forestry institute in Finland was set up in Evo in 1862. In the beginning foresters, then forest technicians, and nowadays forestry engineers graduate from Evo.

An essential part of the traditional forestry in Evo is controlled burning, which has been practiced in the area since the 1950s. Because Evo area has the longest continuous burning tradition in Finland, there live many insect species which need burnt wood. Deliberate burning-over imitates forest fire which, in a forest in its natural state, is the most important factor of growth. In the old days, forests regenerated themselves after forest fires lit by lightning or small clearings made by storms. 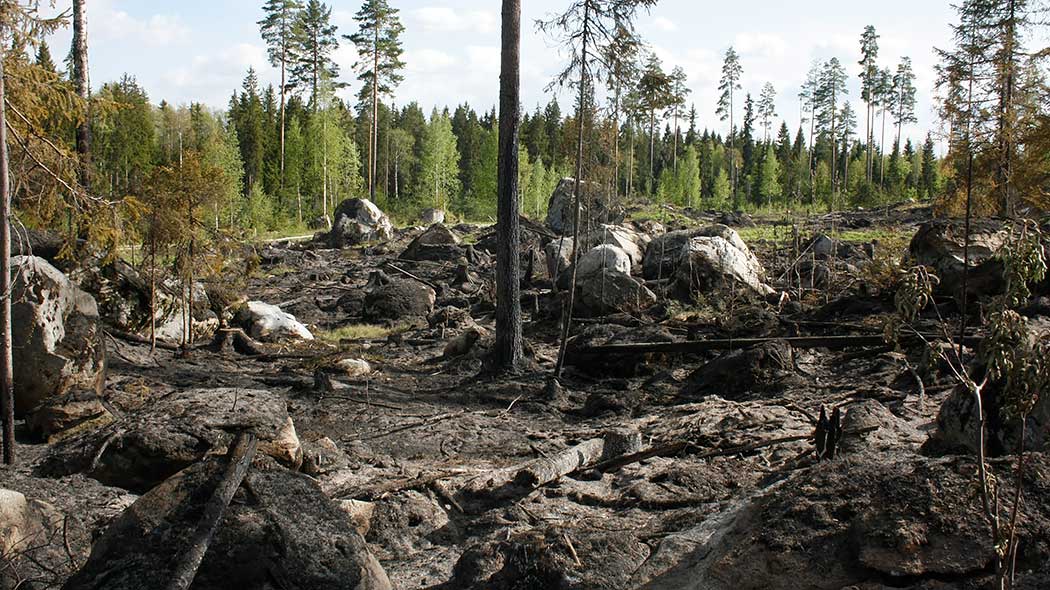 Floating logs down Evojoki River began in 1892. As soon as ice broke up in the spring, no fewer than 250 men started their work which lasted until the Midsummer. In the winter, the same loggers worked in the forests, felling trees which were floated in the next summer. Log floating in Evojoki riversystem lasted until the end of 1960s.

The last job for the loggers in Evo was clearing the forest felled by a storm in the autumn 1961. In 15 minutes, the storm had felled as many trees as would normally be logged in three years. To be able to collect the wood, the loggers had to build roads first, and therefore a dense forest road network was created in the area. Nowadays the former loggers' cabins can be used by hikers.

Charcoal burning has also played an important part in the education offered at Evo Forest Institute. A keen sighted traveller may spot the ruins of old charcoal pits at least near Hankala estate and along the banks of the River Luutajoki, where the first pits were dug in 1895. In olden times there was a tar works on the shore of Lake Savijärvi, where tar was burnt industrially.

The area's cultural history is represented by old loggers' cabins, of which Rieska cabin has best remained in its original form grounds-wise. Today the cabin is in rental use.

Forest areas in Evo can be viewed as a whole from Hakovuori Hill. Visitors can see southern Finnish commercial forest typical of area from the hill top.