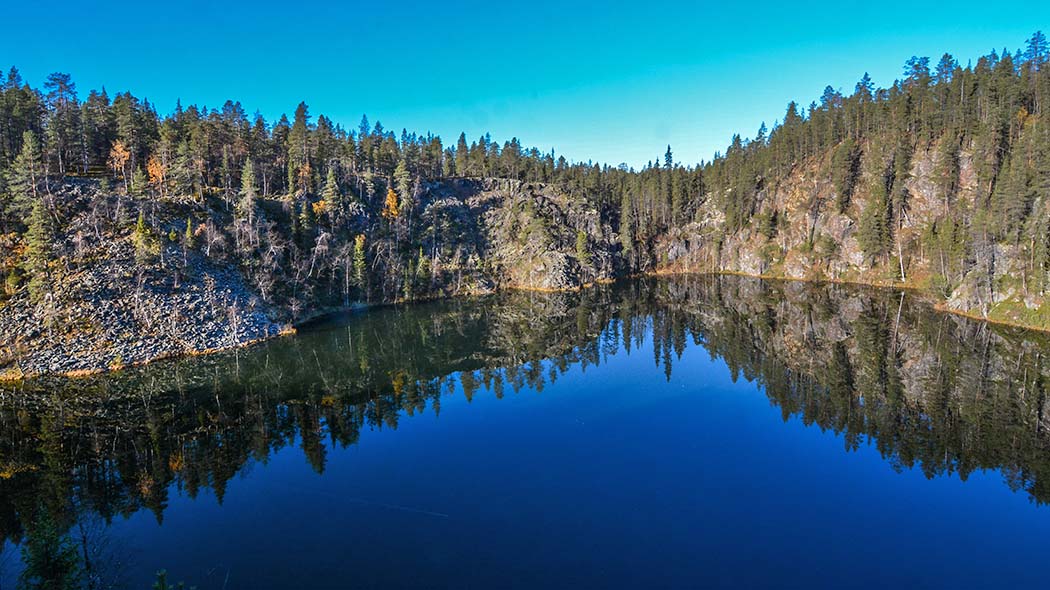 According to legend, a mighty giant fish also lived in saivo lakes and sometimes appeared to people, as did the elves. Especially if one were to "start making a ruckus or showing off on a saivo lake, he would soon regret it. -- But to those fishermen who revered and blessed the water, the ugly water spirits would never show themselves or do anything untoward. -- The water must always be hallowed and appreciated; it may not be cursed or toyed with, and one must not whistle while out on the lake." (Samuli Paulaharju in Lapin muisteluksia, 1922)