The mosaic-like archipelago, shaped by the Ice Age, provides visitors with pleasures in all seasons. However, the marine world heritage is at its best during the summer, when there is plenty to do; when having a break on your excursion, you can sit down on a shore rock and have snacks and enjoy the scenery of the land uplift coast, which has also been classified as one of the Finnish national landscapes.

It has been counted that the world heritage site has more than 5,600 islands and more than 2,400 km of coastline, so there are plenty of canoe routes! Svedjehamn, Björkö, is the starting point for the archipelago labyrinth that outdoes all others in the world. There are fascinating lighthouse islands for experienced open sea canoeists. For example, you can canoe to a lean-to shelter or to an old fishing hut in the evening. 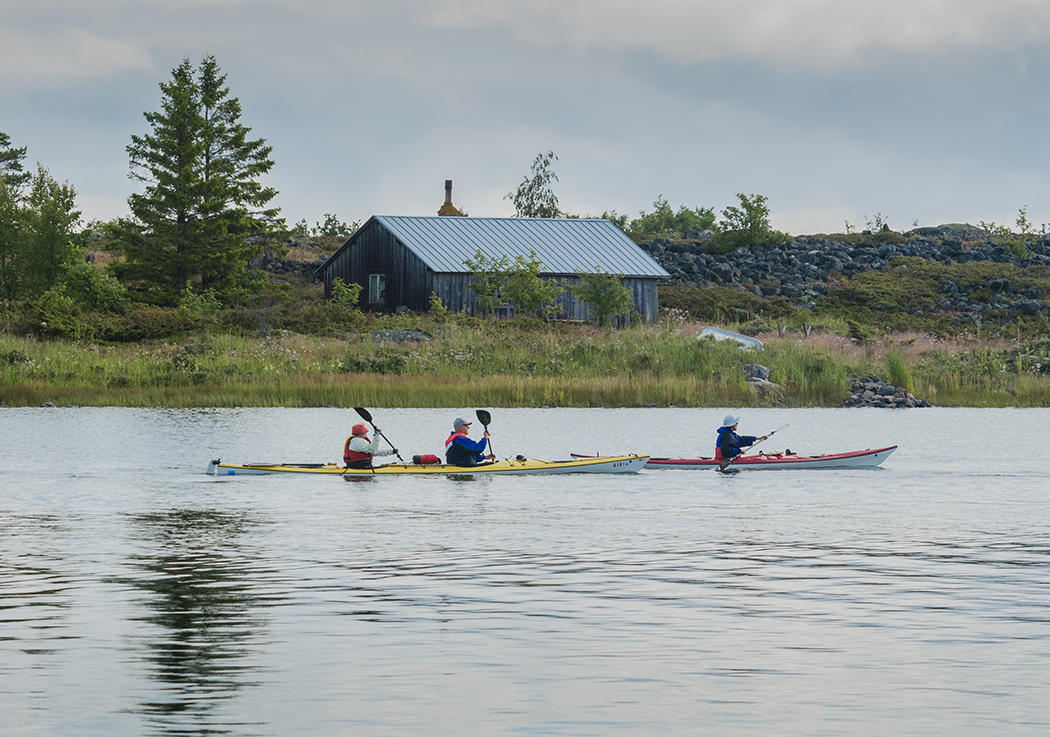 The shallow and rocky Kvarken Archipelago is an excellent fishing site all year round. During the winter, it is a good idea to go ice fishing in order to catch perch on the ice close to Replot Island or in the inner archipelago of Björkö. During the spring, you can watch the hectic ascend of fish to their spawning sites in the brooks. Please note that many of these brooks and areas in their vicinity are protected during spawning. After spawning, perch move to spots of flowing water and in late summer, a good fishing site can be found by the Replot Bridge. It is also an excellent place for hook and line Baltic herring. You may catch a pike with a spinning reel close to the rocks and reed beds from the summer to the autumn. In the Kvarken area, you will not, necessarily, need a boat for fishing, as there are many shores that are suitable for fishing. The local fishing guides will be happy to take you to the best fishing sites!

Everyone who is older than 18 years and younger than 65 years must pay a fishing management fee (eraluvat.fi) if they carry out other forms of fishing than ice fishing and hook and line fishing. Fishers need to check the restrictions on fishing sites at kalastusrajoitus.fi (in Finnish) . Read more about fishing in Kvarken area. 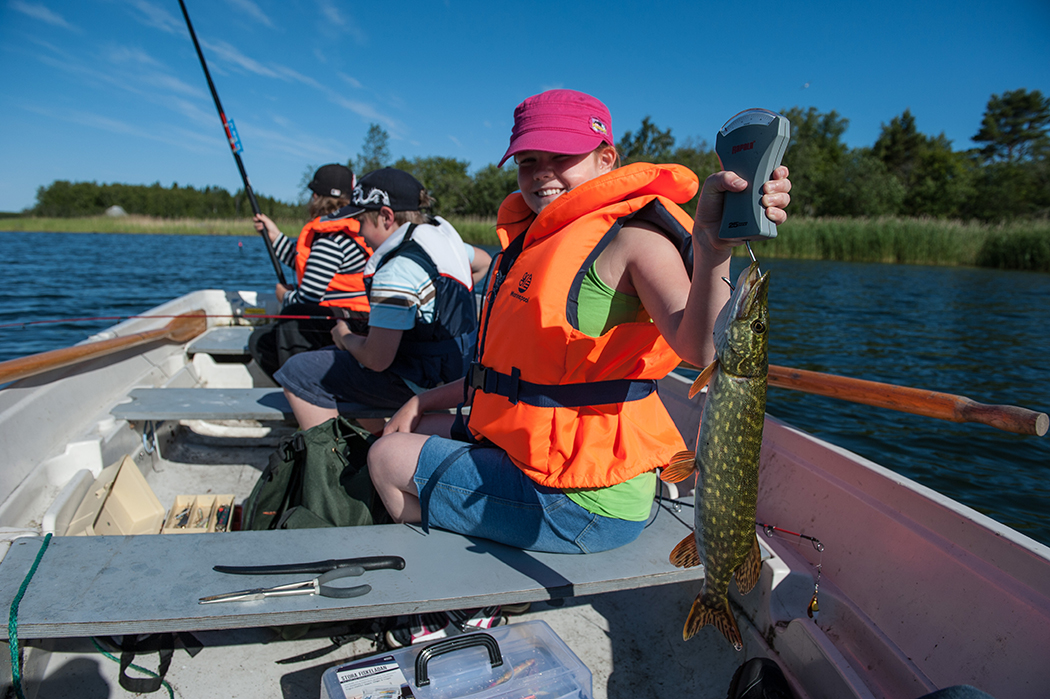 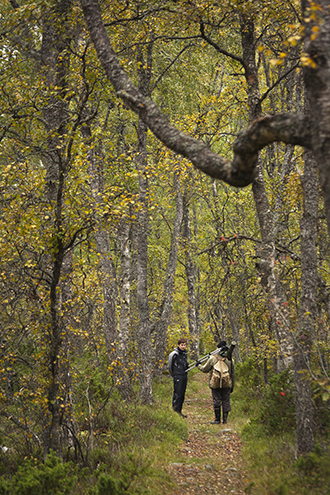 There is a large variety of bird species on the land uplift shores and in the land uplift forests. Good birdwatching sites are located along the nature trails, on seashores and by open fields. Especially during the spring, the observation tower entitled Saltkaret in Svedjehamn is a paradise for bird enthusiasts. It is also a good idea to visit the shores of Bodvattnet: in addition to the little gull, the arctic tern and the horned grebe, you may also see white-tailed eagles, western marsh harriers and, perhaps, even Caspian terns, which is a threatened species. Guided bird excursions are organised in spring and summer, but you may observe birds independently anytime. 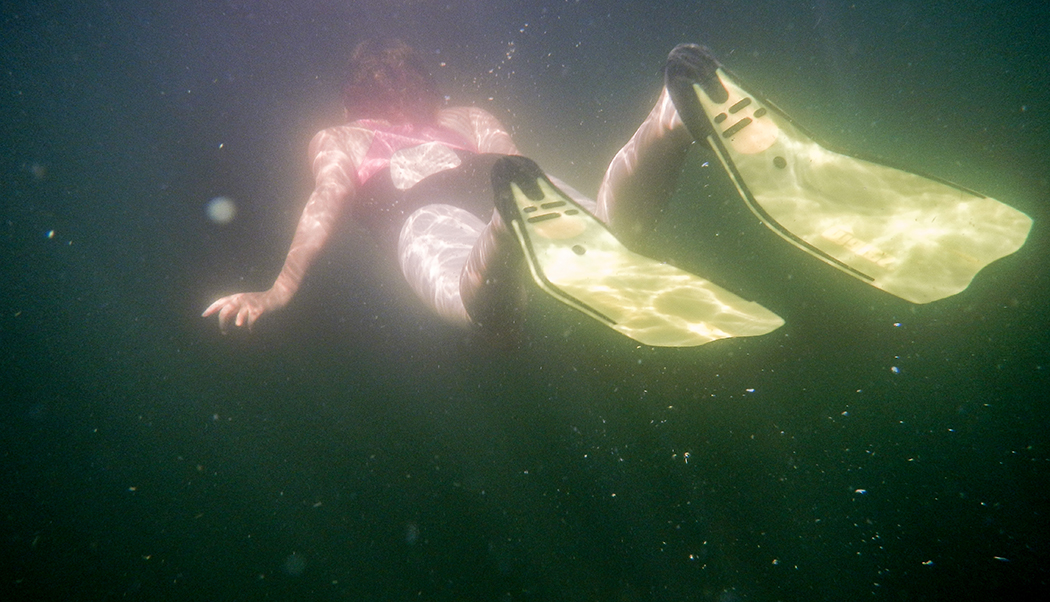 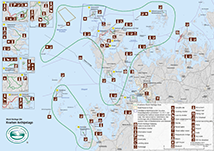