Human activity in the Kvarken Archipelago has always been closely related to fishing, seal hunting and seafaring. In the Kvarken area, you may spot ancient relics, such as stone labyrinths, compass roses, foundations of temporary dwellings, stone ovens, remains of boats, storage pits, boundary marks and piles of stones, in which net-drying poles used to stand in the past. The most common finds are stone ovens, as well as the remains of the temporary dwellings related to fishing, seal hunting and seafaring.

The stone ovens were simple baking ovens made with dry masonry. Most of these ovens probably date to the times of war, when the Russian galley fleets sailed along the Gulf of Bothnia's coast and left these ovens in places that were suitable for these ships to beach. Russians baked bread in these stone ovens. It is not sure whether the ovens were also used for drying fish, for example. There are a large number of stone ovens in the Kvarken Archipelago; at Björköby alone, there are some 200 ovens. 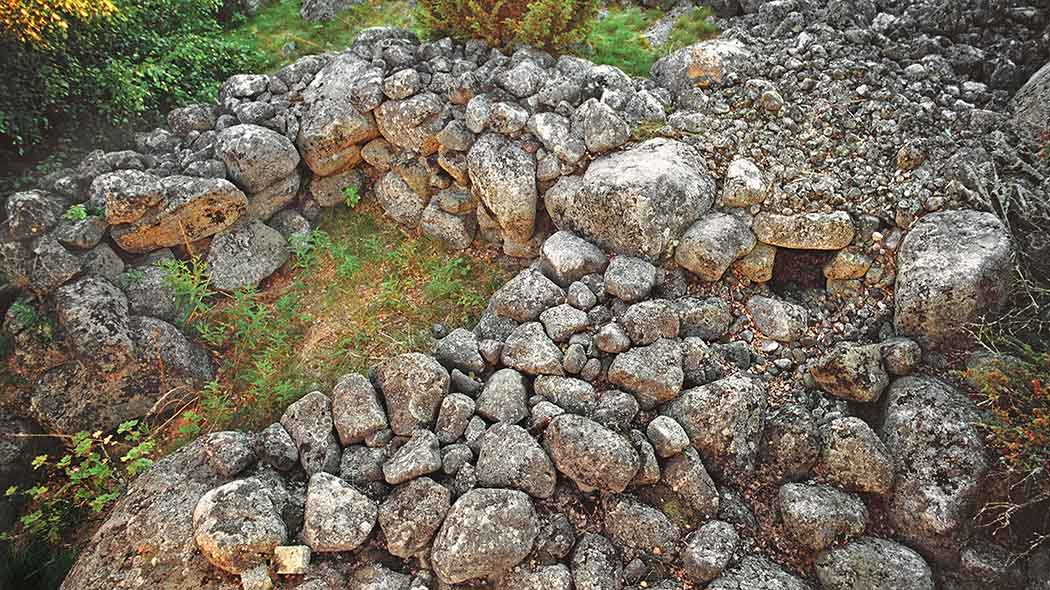 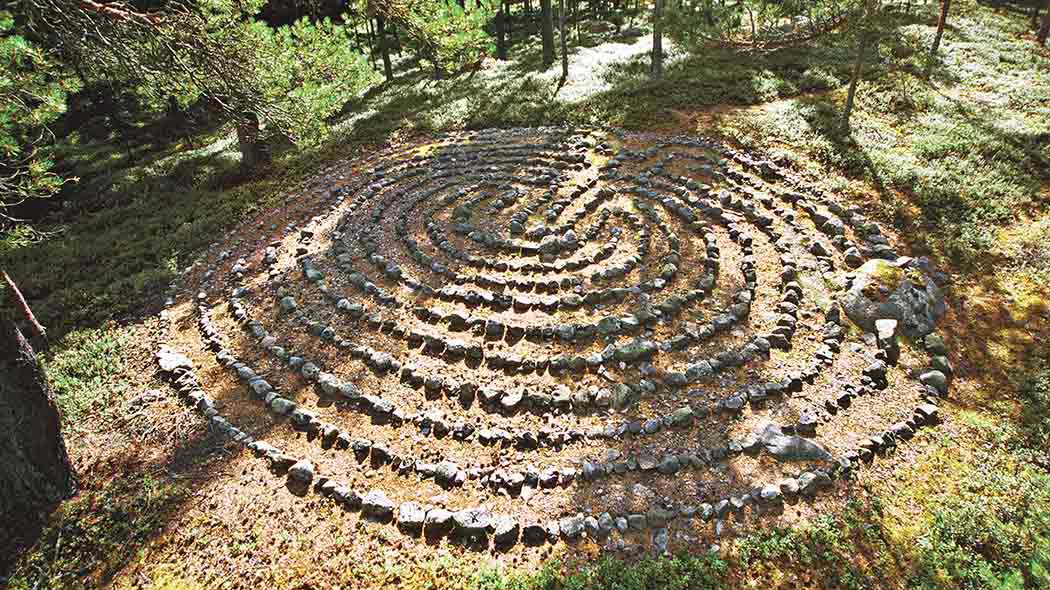 You can find a large number of foundations of stone huts in the area, probably used by 16th century fishermen as shelters against the rain and wind and for staying overnight. The one-metre-tall huts have three walls, one of them often made of a larger stone. There is no roof. The stones line the round stone-free floor, which lies at ground level or, slightly, beneath it. 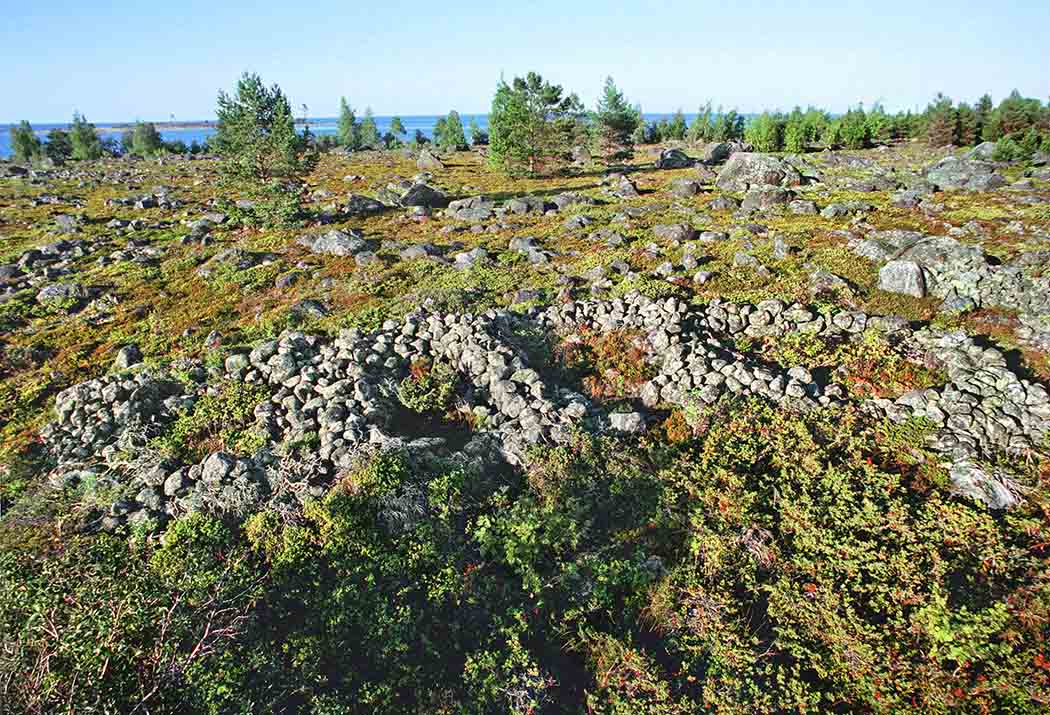 Historically, seal hunting has been a very significant livelihood for people living in the Kvarken Archipelago. When the Gulf of Bothnia's coast was populated, seal hunting and fishing provided the necessary conditions for the first permanent inhabitants. Seals provided food, income and clothes. Seal meat that was not consumed in the household was salted, smoked and sold. 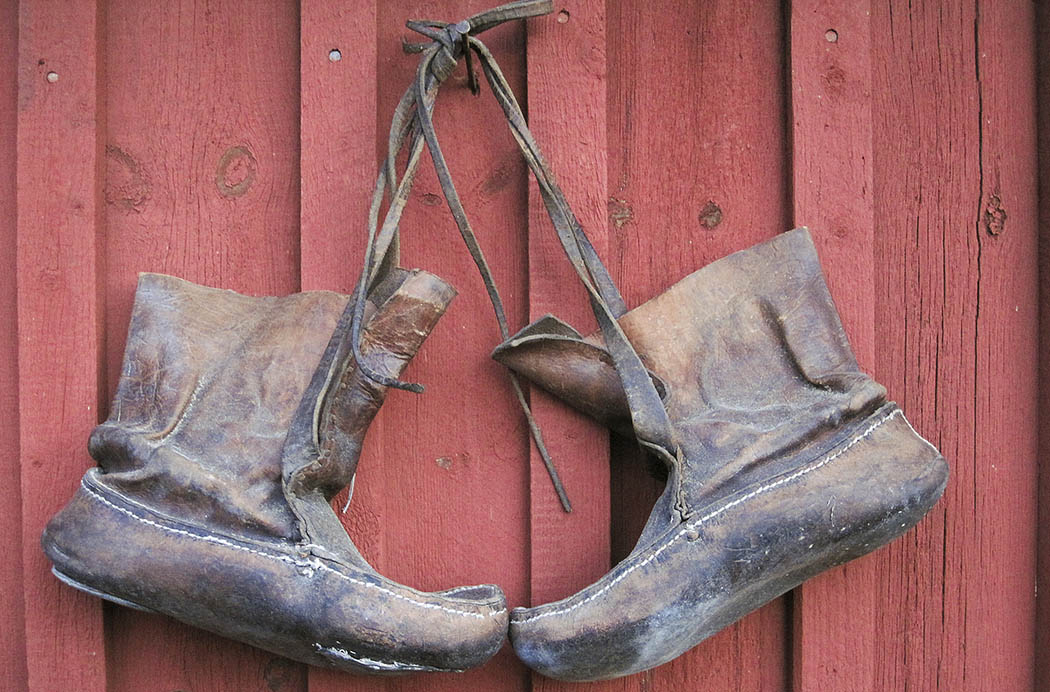 When talking about the importance of fishing for the islanders, Baltic herring has always held a very special status. Baltic herring was such a staple food and used so much that it was not even regarded as a fish. It was caught with Baltic herring nets and seines, and, later, also with fyke nets. When fishing on common waters (i.e. Crown waters), one-seventh of the catch had to be given to the Crown.
A Kvarken speciality was the winter seine fishing that was carried out beneath the sea ice; it became more common during the 20th century. Finnish Swedish-speaking fishermen launched trawl fishing to Finland in 1956. There was a fishing harbour in almost every village in the Kvarken area. The importance of whitefish and salmon fishing further increased towards the end of the 20th century. 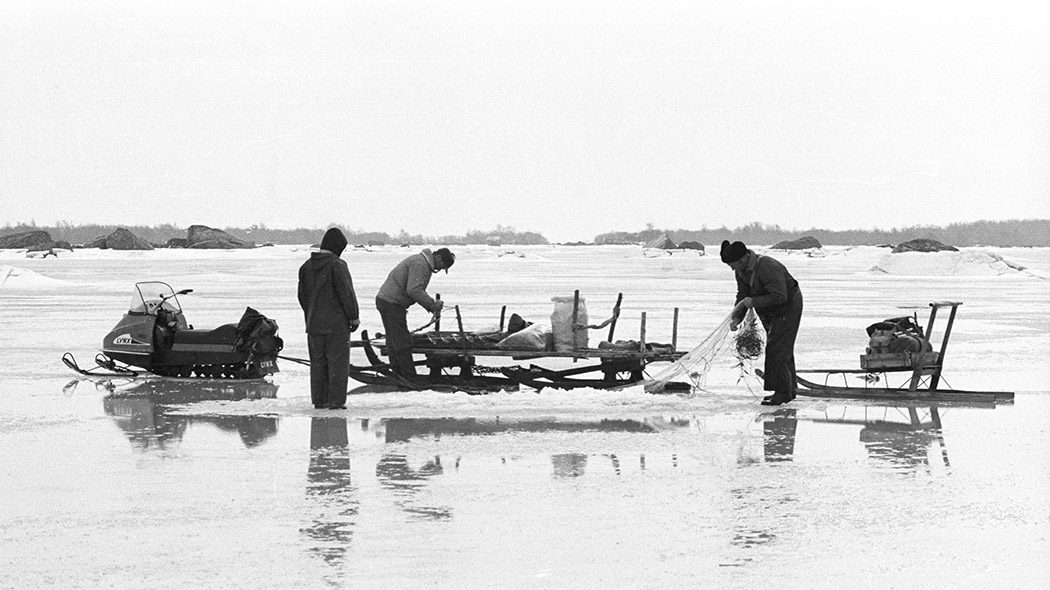 There are four lighthouses operating in the Kvarken Archipelago, as well as a high number of other sea marks, such as wooden beacons. Many former coastguard stations and pilot stations currently function as nature stations. 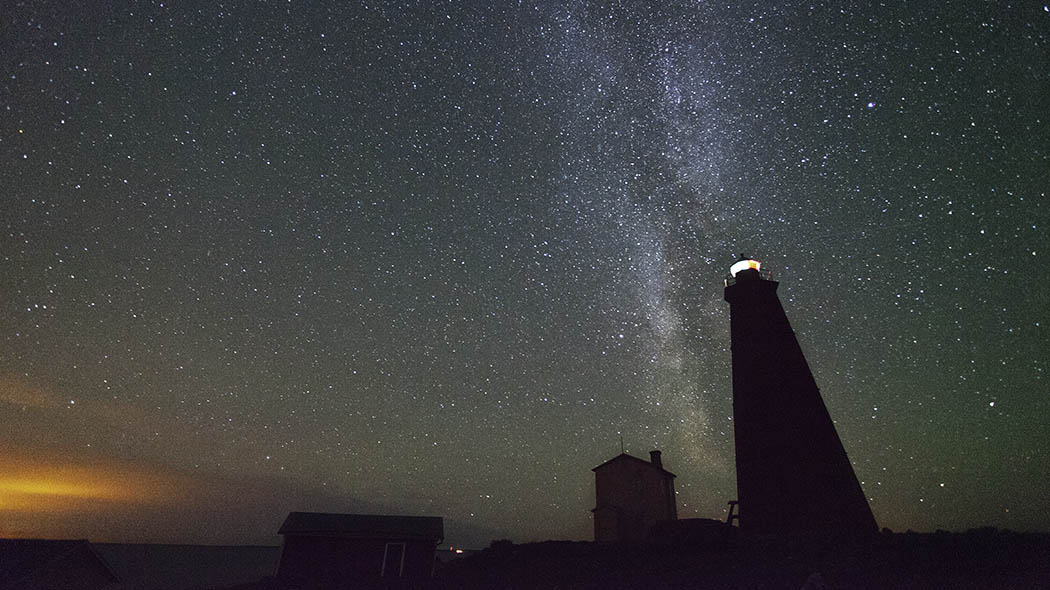 Historical Route to the West

In the past, Kvarken functioned as an important link to the west for Finland. During the Swedish rule of Finland, the inhabitants of Björköby Island were obliged to deliver post and transport officials across Kvarken.
Read more about the cultura history of Kvarken (kvarkenworldheritage.fi).