The River Raudanjoki has been a water traffic route for hunters and fishers throughout the times. There are many man-made settlements from the Rock Age along the river bank. The good hunting grounds and fishing waters in the area have drawn people to the area in search of a better life. The "kemiläiset" people who lived on the shore of the Bothnian Bay fished in the Naarmankaira waters from the 1600s onward and returning annually to do so. Other wanderers have also used the river as a travel route. Farm workers travelled down the river by boat to the mire meadows and river bank meadows such as Kivalonaapa mire meadow in the hiking area. 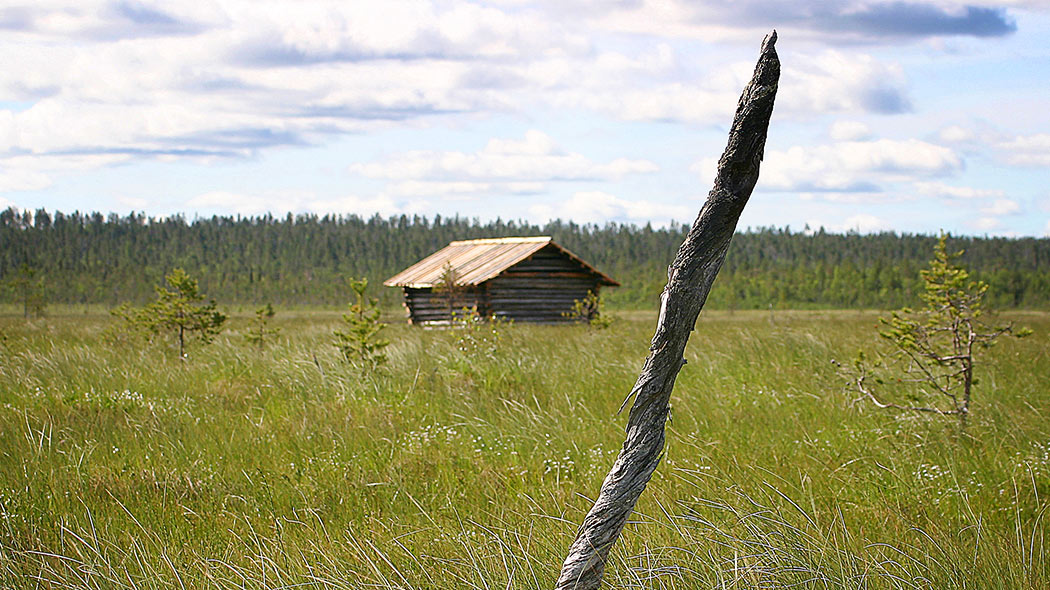 When wood started to be used by industry the River Raudanjoki got a new function: it became a log floating route at the end of the 1800s. The river was a log floating route for many decades and in the 1980s a storage area for timber was built at Vikaköngäs. When log floating was terminated in the area at the end of the 1980s the storage area no longer had a use. It was then converted into a recreation and fishing area with two campfire sites and a parking area.