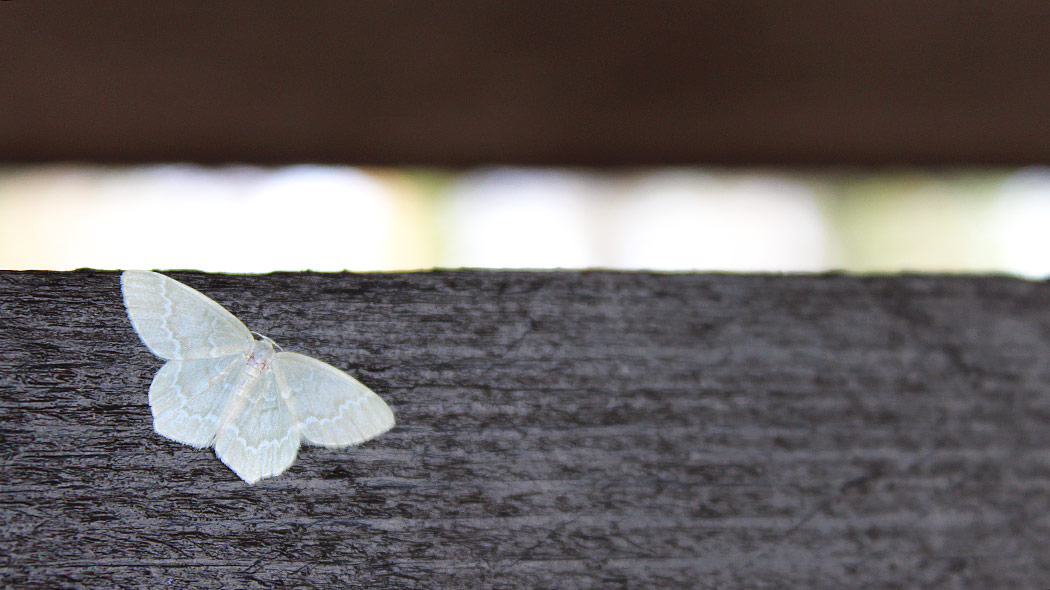 The golden period of Lake Oulujärvi was in the 1800s, when Finland and especially Kainuu region were producing tar for coating wooden ships and roofs everywhere in the world. The tar was transported from the backwoods of Kainuu to the harbour in the town of Oulu by row boats. Sometimes also sails were used when crossing Lake Oulujärvi but there were many dangers lurking along the way: storms and pirates. The last Finnish pirates were chased away from the islands of Lake Oulujärvi as late as 1860s.

The Hiking Area, the Shore Conservation Programme, and Natura 2000 Network

Oulujärvi Hiking Area was established on 30.12.1993. According to the Finnish law, a hiking area can be established on state-owned land which is important for outdoor recreation. On this kind of area, commercial forestry, hunting and fishing, as well as other use of the land and water areas, has to be organised in such a way that outdoor recreation needs are taken into account.

The largest islands on Niskaselkä open water area and the island of Manamansalo in the hiking area are included in the national Shore Conservation Programme.