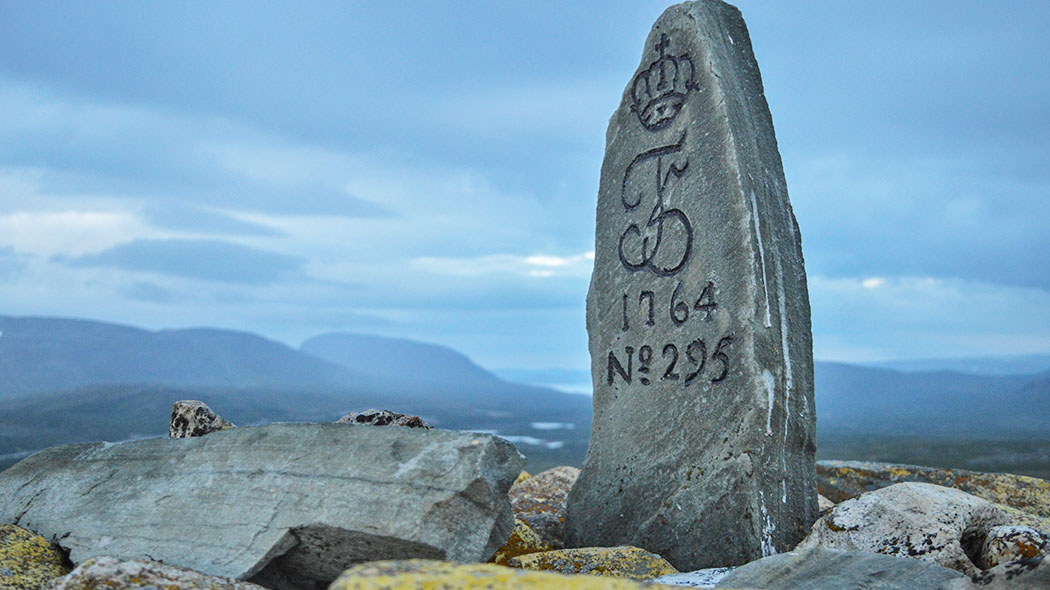 The earliest residents probably settled in the Käsivarsi area soon after the ice sheet receded. The waters in the area provided them with fish and the fells with reindeer, and in the summer they picked plants and berries. A way of life based on hunting, fishing and gathering continued here for thousands of years, from the Stone Age until the historical era.

The findings on the dwelling sites include pieces of stone tools and chips of stone generated by the tool making process, as well as small bits of burnt bones. Even pieces of earthenware dating back 6,500 years have been found by Lake Kilpisjärvi.

The mountain reindeer, the original wild form of reindeer, was important to the ancient people of the area. It provided meat for food as well as skins, sinews, bones and horns for tools and utensils. Reindeer were hunted by using trapping pits. The pit, deep and a few metres wide, was dug into the sandy soil, and its edges were supported with thick tree branches. Usually a long chain of pits was dug along a reindeer route. Sometimes one system comprised tens, even hundreds of pits.

There were also other game animals in the area, such as the fox, the wolf, the moose, the beaver and the arctic fox. The birds, which were hunted the most, were the Willow Grouse (Lagopus lagopus), the Ptarmigan (Lagopus mutus) and water birds. Fishing was naturally an important part the hunter gatherers' way of life. 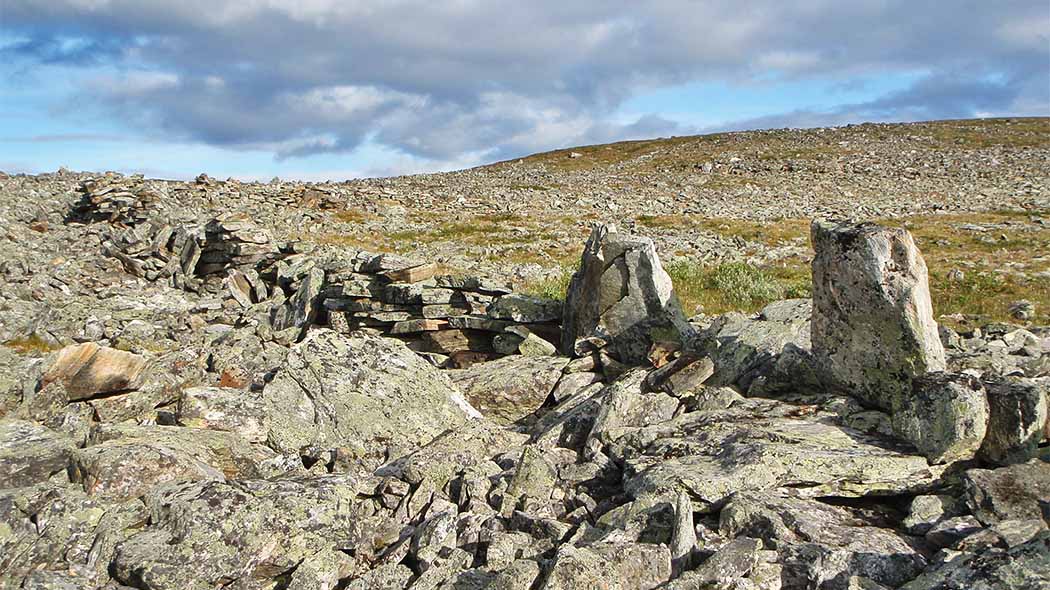 In the area which is now Käsivarsi Wilderness Area there were in the past two Sámi villages: Rounala and Suonttavaara. The rock piles which were the boundary between the villages are still in the terrain. The boundary was situated in the southern part of what is now the wilderness area running the following line: Munnijärvi - Vuontiskero - Hapakka - Sinettä.