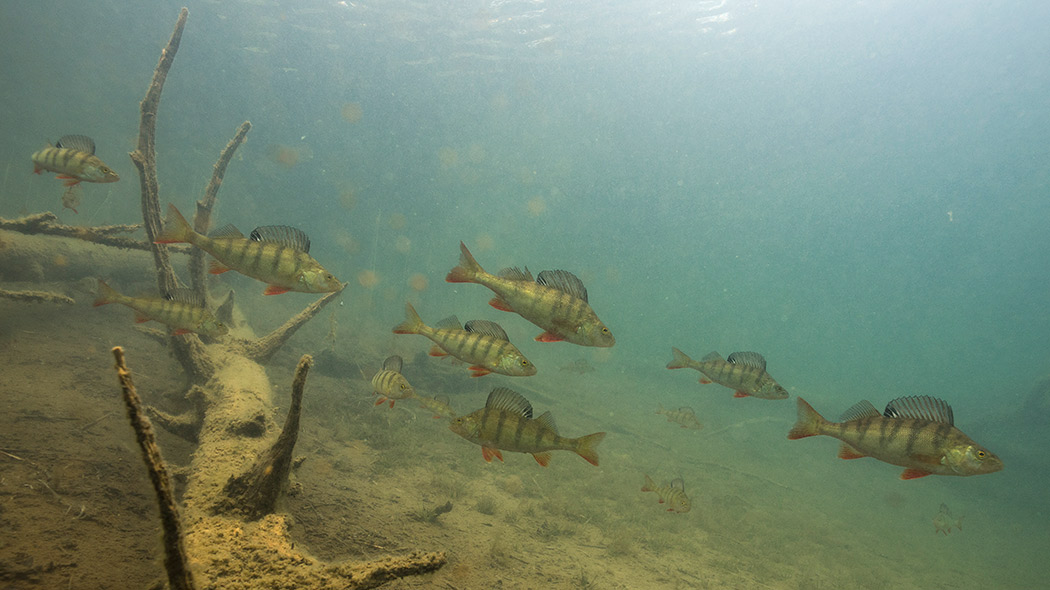 People have been fascinated with the amazing esker nature and clear fish lakes of Hossa National Park since the Stone Age. The northern location of the region is evident in the Kainuu nature and the landscape has a feeling of Lapland. 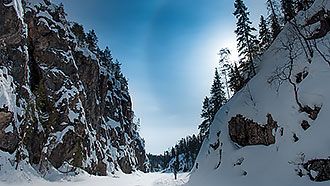 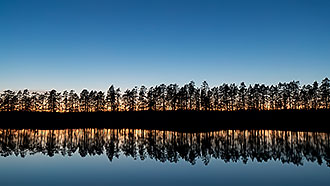 Hike on Hakoharju Esker, admire the beautiful deadwood trees in Huosiharju Esker. You can see reindeer grazing here. The small mires in the area provide variation in the landscape. Read more > 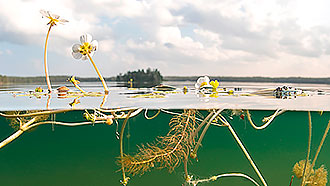 Hossa’a many clear lakes are located in kettle holes, depressions formed by huge ice blocks buried in the sand by a glacier river.
Read more > 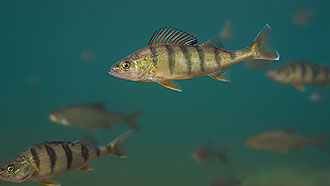 There are plenty of fish in these clear waters! Try to fish for perch, whitefish and grayling. The waters in the area have also been stocked with trout.
Read more > 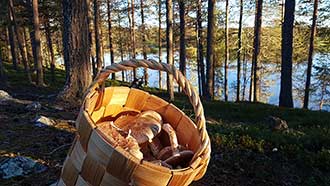 Matsutake is a delicacy that grows in pine forests. Abundant berry crops are just waiting to be picked and the scent of marsh Labrador tea is intoxicating!
Read more > 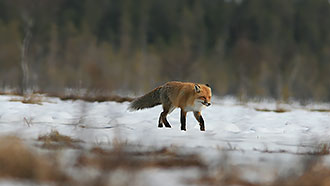 Check for animal tracks in nature – who has passed this way? The songs of the redstart and brambling fill the landscape. Cranes hide their nests in the mires. Read more > 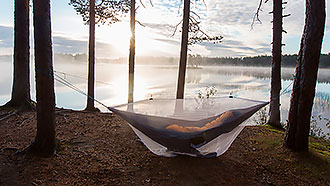 When in the national park, you are in a nature conservation area. Let's work together to care for the Hossa environment!
Read more > 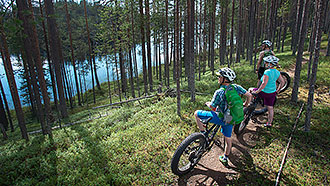 Please stay on the trails – avoid causing wear to nature. Keep others in mind – the trails are for everyone.
Read more > 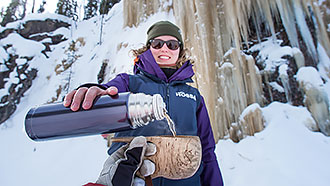 A real hiker leaves no trace in nature, does not waste firewood and brings their litter home!
Read more > 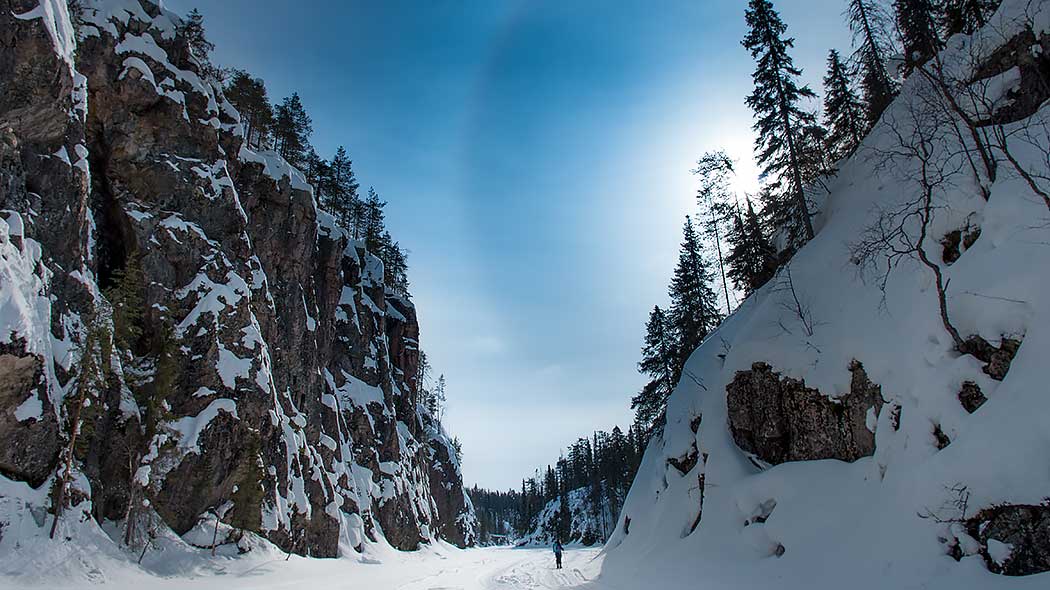 There are traces of the Ice Age in Hossa. A formation consisting of several eskers runs through the area, including kettle holes and kettle-hole ponds.

Most of the forests in Hossa are pine-dominated and fairly rugged. There are spruce forests on upper hill slopes. The number of mires is quite high and many of them are small. However, there are a few larger mires in the area. 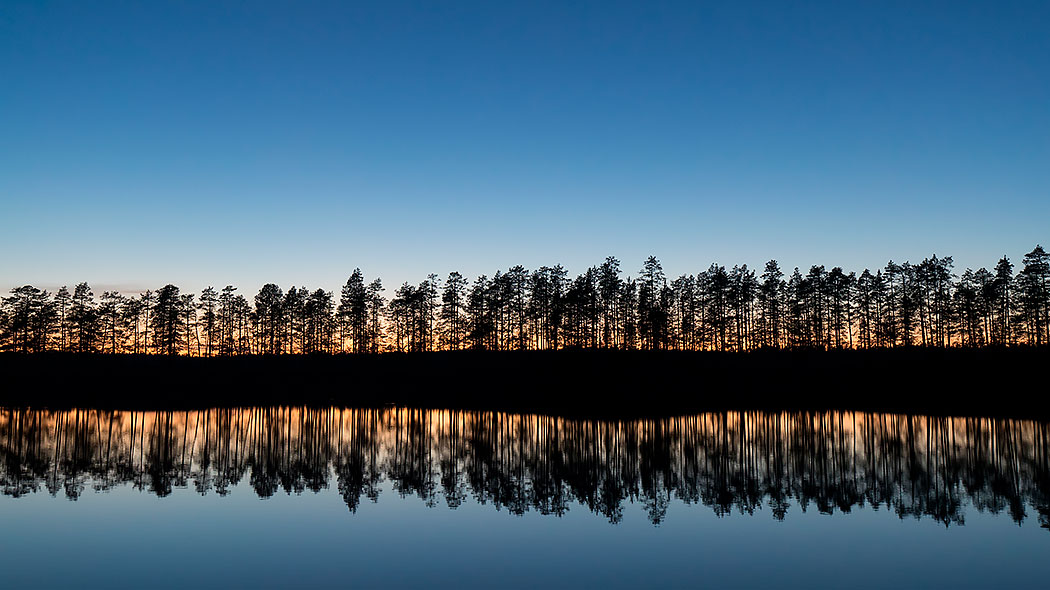 Hossa is a meeting point for three waterways, and, therefore, there are a large number of flowing waters in the area. The number of lakes and ponds is more than one hundred. The waters are rugged and clear, except for the mire ponds with dark waters. 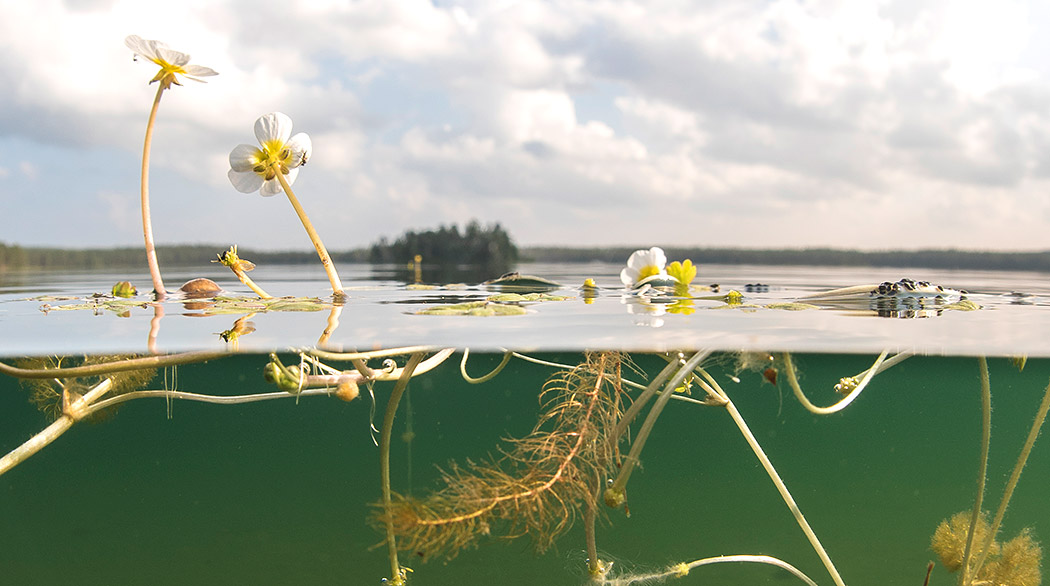 The fish in the local lakes and esker ponds enjoy an exceptionally versatile crustacean diet. The crustaceans thrive in waters into which large volumes of groundwater bring plenty of oxygen. 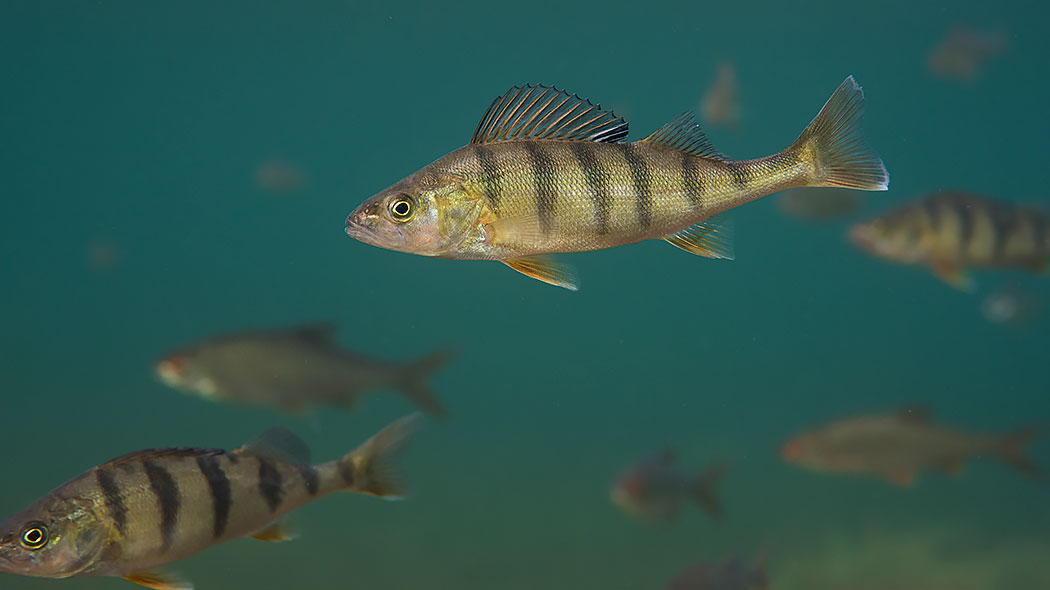 The species living in the Hossa National Park are characteristic of the Kainuu region, indicating the northern location. There are features of Lapland in the plant and bird species of Hossa. The marsh Labrador tea thrives on mires and heaths, and the slurping sound of the brambling is part of the spring. There are bilberries and lingonberries on heaths, and you can pick cloudberries on the edges of rugged mires in late summer. Mushroom pickers will find mushrooms that thrive in rugged forests, such as ceps and gypsy mushrooms. 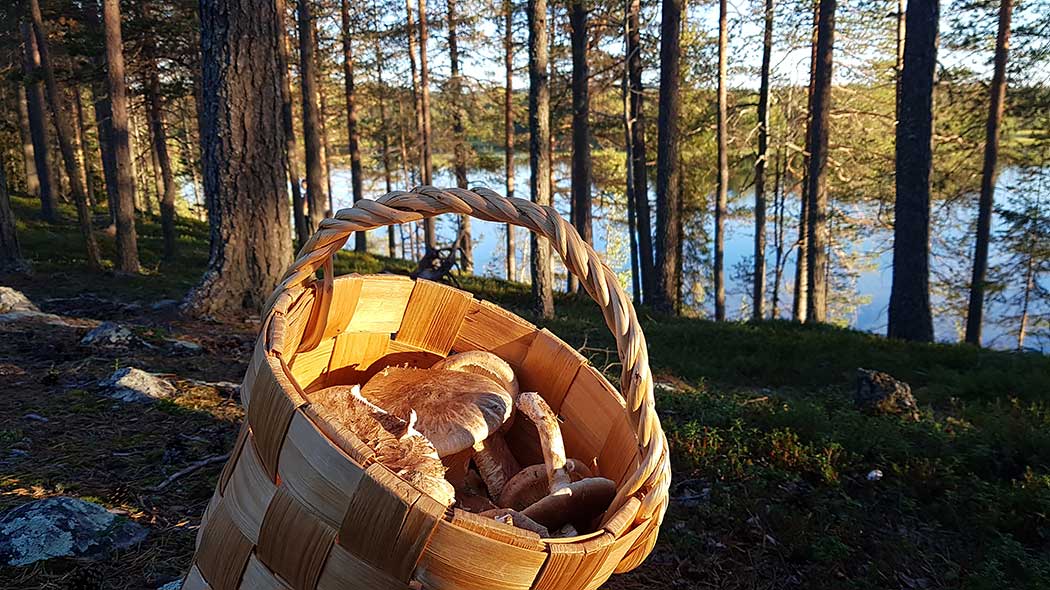 In winter, you can go skiing in peace and quiet, only accompanied by a curious great spotted woodpecker and a few titmice. White-throated dippers plunge in unfrozen rapids. They start singing their spring song in early spring. You may see the tracks of an otter by a stream bank.

Hossa is located in the reindeer husbandry area, so you will often see reindeer in the area. The elk population is thriving. All large carnivore species have been spotted in the area, but bears are the most permanent dwellers in the area and almost every winter bears hibernate somewhere in the national park. 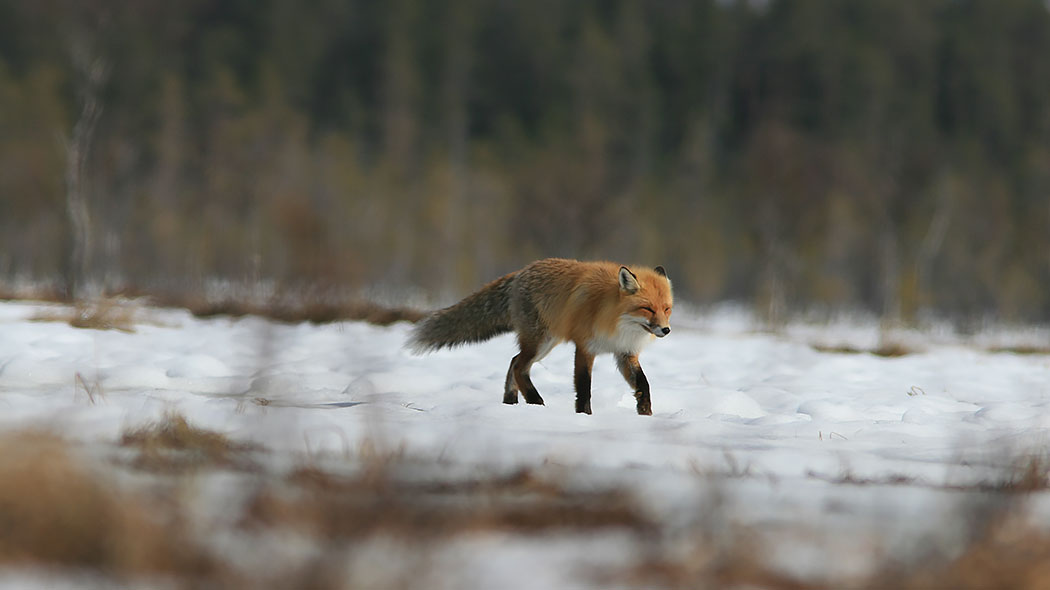 The author Ilmari Kianto was right: here you can hear the sounds of the song thrush and the capercaillie. Hikers are often followed by Siberian jays. The area boasts whooper swans and bean geese, which thrive in large wilderness areas. Golden eagles and white-tailed eagles have also been sighted in Hossa.