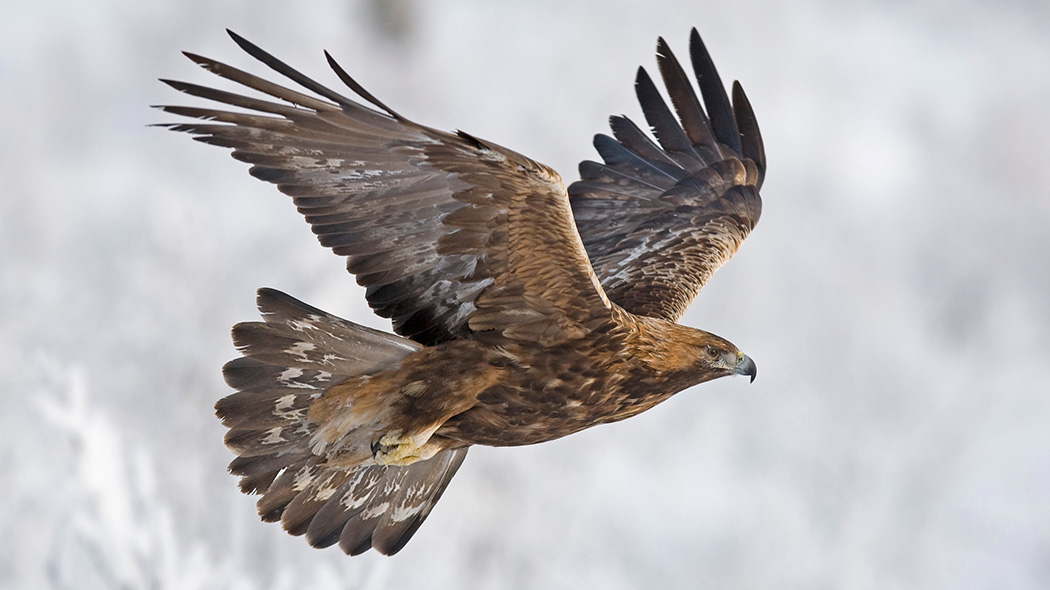 From the Limit of Pine Forest Distribution to the Fell Upland

Just outside the southern boundary of Tarvantovaara Wilderness Area is the northern limit of pine forest distribution, after which there are only a few individual pines growing. The pine forests are for the most part rugged looking and are covered with lichen. Trees here are not more than ten metres high. To the north of the pine forest zone there are fell birch forests and vast mires. The northern-most part of the wilderness area consists of a fell upland.

The vegetation in the wilderness area varies from the lichen and dwarf shrub undergrowth in pine forest to the resilient shrubs on treeless fell-tops. Some rare species such as the Scapania uliginosa, the Marsh Saxifrage (Saxifraga hirculus) and the Trisetum subalpestre grow in the wilderness area.

Because the other natural features in the area are very versatile so is the range of animal species. Moving north in the area one will first encounter pine forests, then mires and finally fell tundra. The area is very important for birds. Many threatened species, such as the Golden Eagle (Aquila chrysaetos ), the Gyrfalcon (Falco rusticolus) and the Broad-billed Sandpiper (Limicola falcinellus ), live there. 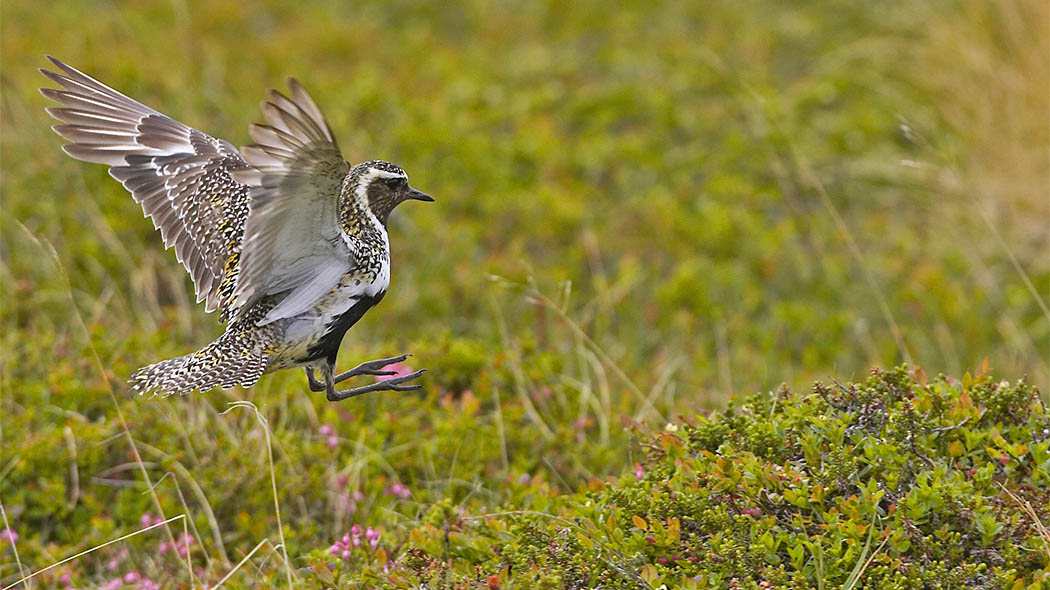 All of Finland's large predators can be found at least occasionally in the area. The bear (Ursus arctos) and wolf (Canis lupus) are rather rare there, but the lynx (Lynx lynx) and wolverine (Gulo gulo) populations are at times quite abundant. The otter (Lutra lutra) inhabits the area in small numbers. The most threatened mammal in the wilderness area is the Arctic fox (Alopex lagopus).