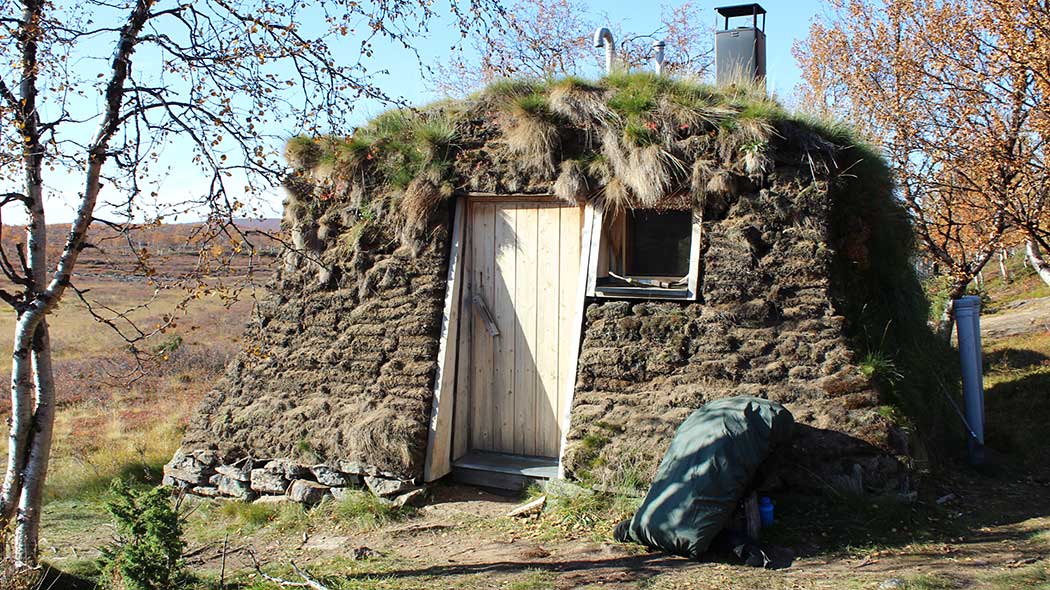 The Importance of the Willow Grouse

In the old days, the Willow Grouse (Lagopus lagopus) was an important addition to the diet and to the income of the people in Lapland. It has been the most valuable game bird, and its value used to be more stable than the value of money. Therefore it was caught whenever possible. Every five years the winter was particularly good for hunting Willow grouse. The number of them varied a lot in different times and places. "Sometimes it falls on the ground like snow, and sometimes it disappears altogether." (S. Paulaharju, Taka-Lappia. 1965). 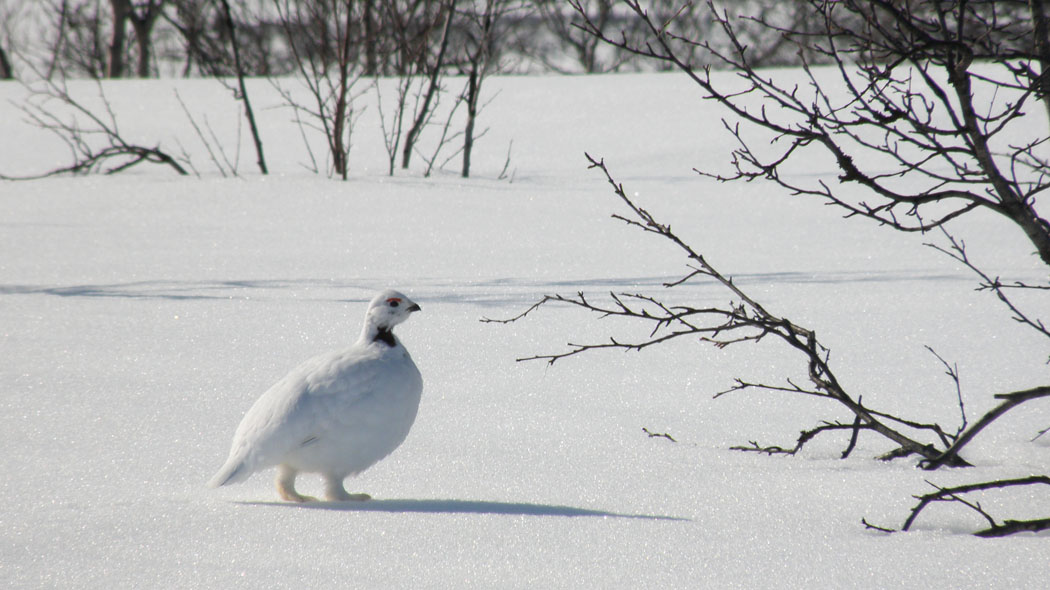 The Willow grouse was in great demand: in Inari and Teno, for example, Norwegians bought the birds and sold them to England. The birds exported to England had to be clean, and head placed under the wing the bird looked like a tear-shaped bundle. Willow grouse was exchanged for flour, margarine, grits, coffee, sugar and other non-perishable foodstuff.
Traps have been the most important method for catching the Willow grouse. The local residents are still allowed to hunt with traps. The best hunting season is from January to mid-March.

Willow grouse hunting is like fishing: mysteriously, sometimes one hunter catches many and the other one few or none. The critical factor in Willow grouse hunting is the size of the loop in the trap. Also the time of the day is important: the Willow grouse moves during mornings and evenings, but sleeps during midday and night. The weather also affects the hunting luck. During a cold flurry of snow, or immediately afterwards, the bird will walk into a trap easily. Weather forecasts have also been made by observing Willow grouse: "When the Willow grouse laughs at dusk, the weather will be windy and it will start snowing. And if the bird miaows, it will just start snowing but not be windy." (J. Turi, Kertomus saamelaisista. 1979).

A trap is made by building a fence of birch branches or willows. Holes (or "gates") are left in the fence, large enough for the Willow grouse to walk through. A loop was made of old hemp string and it was attached with pieces of birch bark to the branch or the sticks on the sides of the gate. Later, brass string was used, tied to the sides of the gate. The idea of the trap was that while the bird is eating buds and catkins off the fence, it will try to walk through the gate. Traps were built in places where the birds usually moved, in thin birch and willow forests, especially along rivers. The traps made no noise and they did not frighten away other birds.

During the best Willow grouse catching season, the men of the fells lived in turf huts in the hunting area for weeks. The traps had to be checked early in the morning, so that foxes and ravens would not get their share. When returning to the hut, the bird had to be placed on a clean spot, in order for the good hunting luck to continue. One man was able to look after about four hundred traps a day. Hunters never announced how many birds they had caught, because "there is a lot of envy in the world".