In Finland there’s nearly an endless amount of walking paths, hiking trails, and skiing tracks that cover thousands of kilometres in every part of the country from the archipelago in the southwest, through Lakeland Finland in the middle of the country, to the felltops of Lapland in the far north.

Most national parks have several marked trails that range in length from a couple hundred metres to dozens of kilometres, and you can usually choose from a selection of trails according to your level of physical fitness and the time you have available. Short interpretative trails provide information about the nature and history of the area and are excellent for a brief 2-3 hour visit to a park. Certain parks also offer multi-day or even multi-week backpacking experiences through long stretches of untouched wilderness. Even though all the trails are marked hikers should pack along a paper map and a compass as well as their GPS-enabled devices.

In principle in Finland most trails are considered shared-use trails meaning that trails are meant to be multipurpose and should take all users into consideration. For example, when biking on trails also meant for walking use caution and give way to those who are slower than you. 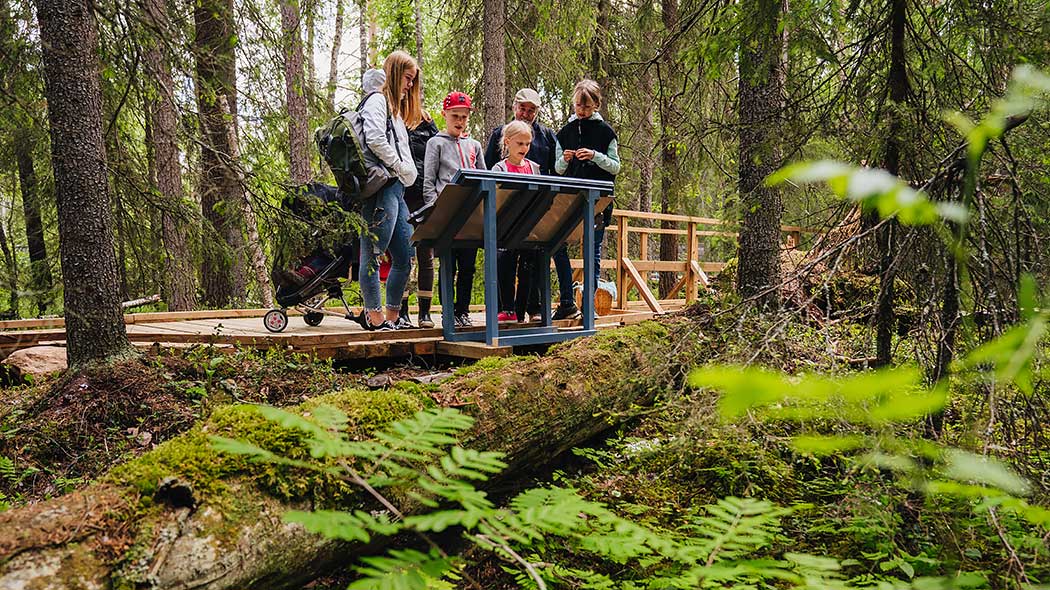 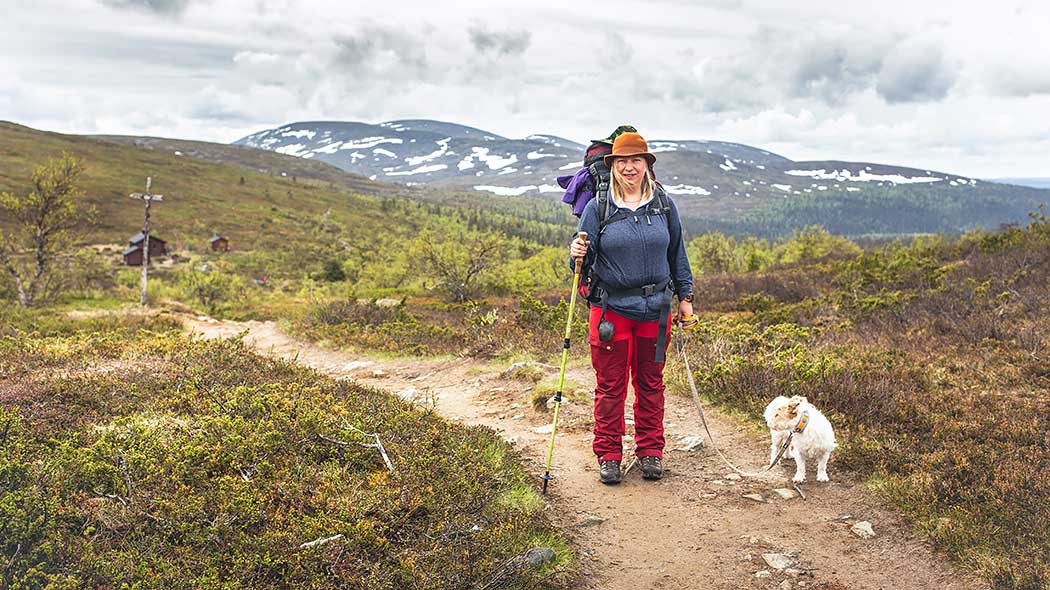 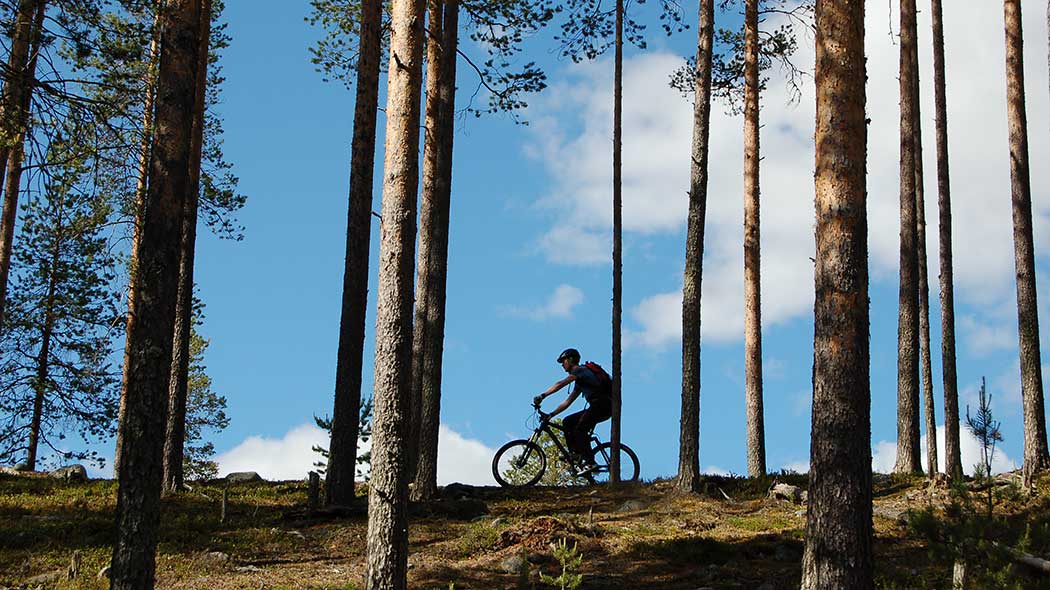