The aim of the recently launched Our Saimaa Seal LIFE project is to prevent and reduce problems caused by climate change, fishing, human disturbance and the small size of the population to the Saimaa ringed seals. The budget of the project is EUR 7.1 million and it is funded by the European Union. The project plan also includes actions to improve the life of the seal population in the Archipelago Sea. 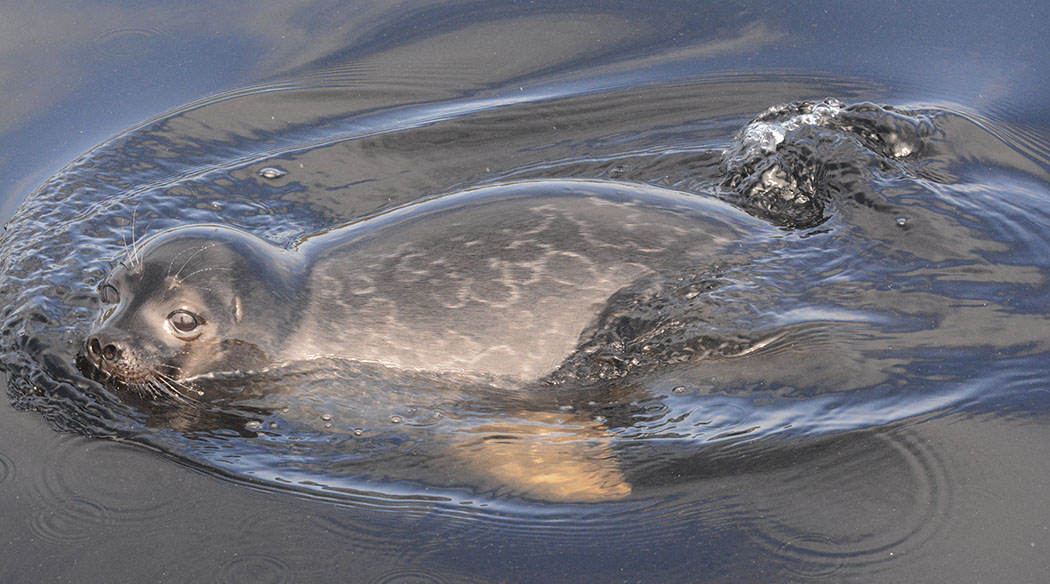 "It's great that this new, extensive project to secure the living conditions of the Saimaa ringed seal has been launched. Although the Saimaa ringed seal has been under protection for a long time, further action is needed. The species is still very endangered and its population is very vulnerable. The latest winter was mild which made it difficult for the seals to nest, and it led to numerous deaths of seal pups. Human activity, from disturbance to deaths through fishing, also threatens the seal. It is important to develop new ways to protect the seal population,” says Krista Mikkonen, Minister of the Environment and Climate Change.

The project will improve awareness of the protection of the Saimaa ringed seal, and the aim is to have more conservation measures accepted; in addition, various tools, processes and operating methods will be developed and implemented. The goals of the project include the continued development of seal-safe fish traps, and efforts will be made to develop a seal-safe fyke net for recreational fishers, and monitoring of fishing restrictions will be improved together with the owners of water areas.

In order to adapt to climate change, various artificial nests will be tested, in which the seal could nest if there is little snow or ice during the winter. In addition, new population monitoring methods will be developed which will be needed if the ice layer on the lake in the spring will not allow researchers to examine the nesting sites of the Saimaa ringed seal in the future.  Last winter the ice layer was so weak in the spring that during the monitoring of nests, it was not possible to count the number of pups born as usual. The Photo-ID study will improve the identification of individuals using photographs.

In addition, the genome of Saimaa ringed seals will be studied and the results will be used to consider whether seals should be moved to different parts of the Saimaa lake in order to diversify the genome. However, the intention is not to move seals to new areas but for them to stay in their current areas.

Our Saimaa Seal LIFE project will last five years. The total budget of the project is EUR 7.1 million, of which EU funding accounts for EUR 5.3 million. The project also receives funding from the Ministry of the Environment, the Regional Council of South Karelia, the Finnish Broadcasting Company (YLE), the Nestor Foundation and the Raija and Ossi Tuuliainen Foundation.

The Saimaa ringed seal is one of the most endangered and rarest seals in the world. Thanks to long-term conservation measures, more than 400 seals live in Saimaa today, but the threat of extinction is still serious. Metsähallitus is responsible for monitoring and protecting the Saimaa ringed seal population and is committed to protecting the seal on state-owned land. Various authorities, nature organisations, researchers and more than one hundred volunteers each year participate in the conservation of the seal.