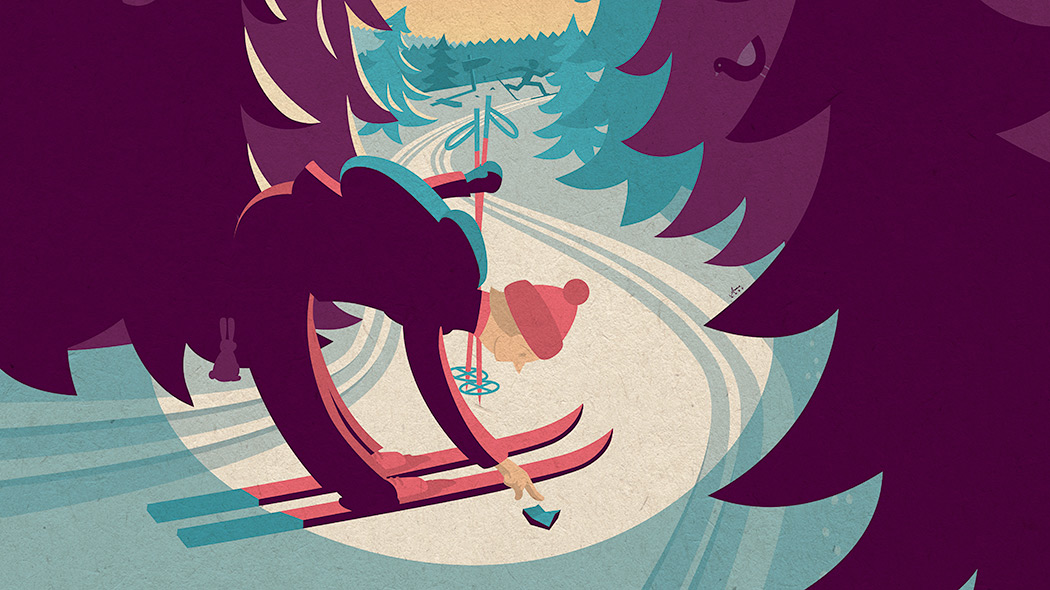 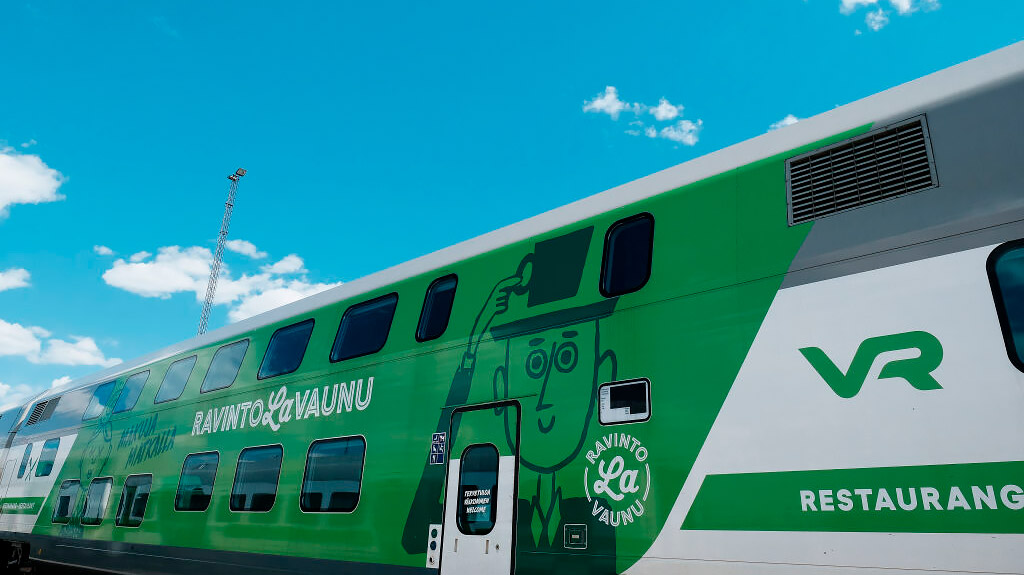 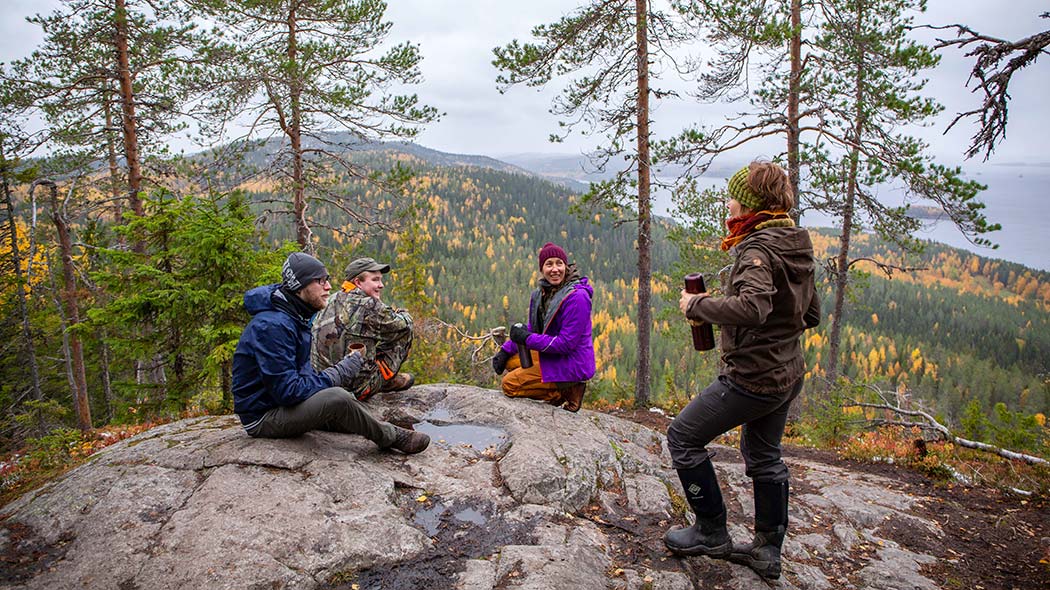 There are many types of hiking trails varying in their level of difficulty, length and purpose. There are summer and winter routes as well as trails for walking, rowing or canoeing and bicycling, etc. Read more > 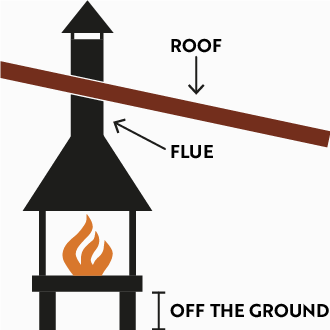 Breeding has been awaited for over 25 years. The results of long-term work are beginning to show.

This summer, a long-awaited turn took place during the Arctic fox nesting inspections, when the Arctic fox was found to have successfully breeded, in the Enontekiö fell area in Northern Lapland. The on-the-spot inspection revealed three cubs had been born to the Arctic fox couple. 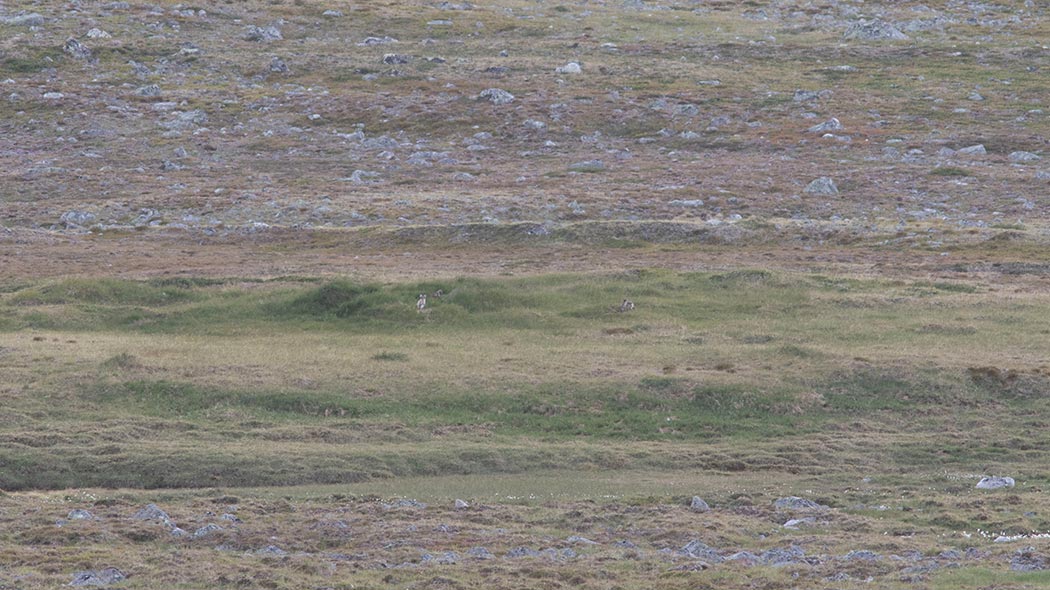 This is the first time in over 25 years the Arctic fox successfully breeds in Finland. The previous confirmed breeding took place in Utsjoki, in 1996. In recent years, more Arctic fox observations have been made at the feeding stations maintained by Metsähallitus, National Parks Finland and WWF, making breeding expected.

"The results of long-term conservation work, over the past twenty years, are now becoming visible. This is not the finish line, but a good progress", says Specialist Tuomo Ollila from National Parks Finland which is the authority responsible for the Arctic fox conservation in our country.

The Arctic fox is a critically endangered species in Finland. At the beginning of the 2000s, the entire Nordic Arctic fox population hit an all-time low, with approximately 100 adult individuals. Currently, Norway, Sweden and Finland are estimated to have about 450 adult Arctic foxes. Finland sees an estimated 10 to 20 Arctic foxes annually, and the number of observations has been increasing in recent years.

"It is unique to see the return of a species that has disappeared from Finland’s breeding species for decades. What is even more surprising, is that it returns at a time like this, when climate change is progressing in the northern regions even faster than anticipated. Global warming and its consequences are the greatest threat to the Arctic fox, in the long term", says Petteri Tolvanen, WWF Programme Manager.

Continuity of Arctic fox conservation must be ensured

Tolvanen estimates that two factors have had a significant impact on the success of breeding and the growth of the Arctic fox population in the Nordic region, in general. A natural reason is the return of cyclic fluctuations in small rodent populations, in fell areas.

"In the past fairly regular vole population cycles disappeared from our fell areas, for an unknown reason, after the mid-1980s, but returned, at least for the time being, since 2007. Lemmings and voles are key species in the fell area and also the main source of food for the Arctic fox", explains Tolvanen.

The most important conservation tools for the Arctic fox are supplemental feeding and fox hunting in fell areas. National Parks Finland and WWF have taken nearly 30 feeding dispensers filled with dog food, to the areas where the Arctic fox is found, and in the vicinity of old breeding sites. The dispensers are built in such a way that the Red fox cannot utilise them. Supplemental feeding’s main purpose is to support the survival of cubs from the first winter, as well as to help adult Arctic foxes stay in the best territories during weak vole years. In addition, National Parks Finland is removing Red foxes, spreading upwards in the fell area, as they are larger in size than Arctic foxes. They also fight for the same food and use the same breeding sites, as their Arctic cousin.

"The continuity of these conservation measures must be safeguarded. It is vital for the recovery of the Arctic fox population in Finland", says Ollila.

As the Arctic fox travels across land borders, conservation work is carried out in close cooperation with Sweden and Norway. In Norway, the Arctic fox conservation project has freed cubs of natural Arctic foxes, born in shelter conditions, into the wild, also close to the Finnish border in the past few years. It is yet unknown, whether the male or female from the pair now breeding in Finland, is from this group. The collected DNA samples, which are to be analysed later, may reveal the couple’s origin.

In the meantime, the successful Arctic fox family will probably stay close to their nest for a while. Parents will still help their cubs in finding food, but during September, their offspring will leave the nest.